LISTEN BACK: Neil speaks to Detective Eugene O’Connor about the death of Detective Garda Colm Horkan 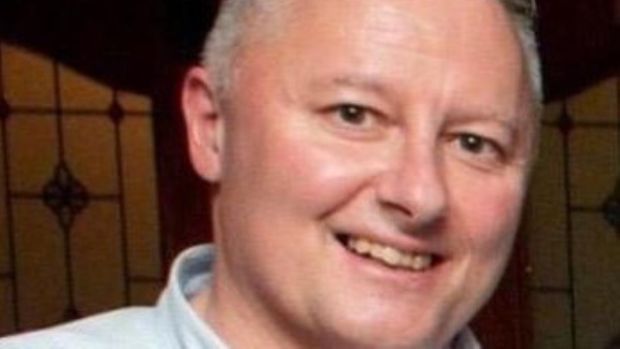 Detective Eugene O’Connor served An Garda Siochana in Bishopstown for 30 years before retiring. He spoke to Neil this morning about the death of Detective Garda Colm Horkan in Roscommon last week.

Eugene has seen a number of tragic occasions while serving as a Garda. He was involved in a fatal collision himself 29 years ago. Both himself and Superintendent Tom Hayes based in West Cork were escorting a prisoner from Dublin to Cork when the vehicle they were travelling in was involved in a fatal accident at the Horse and Jockey. The officer who was accompanying them from Dublin on the journey was killed outright. Eugene says while he has witnessed a number of tragic occasions throughout his career but the good outweigh the bad.

You can listen to Eugene's conversation with Neil here: 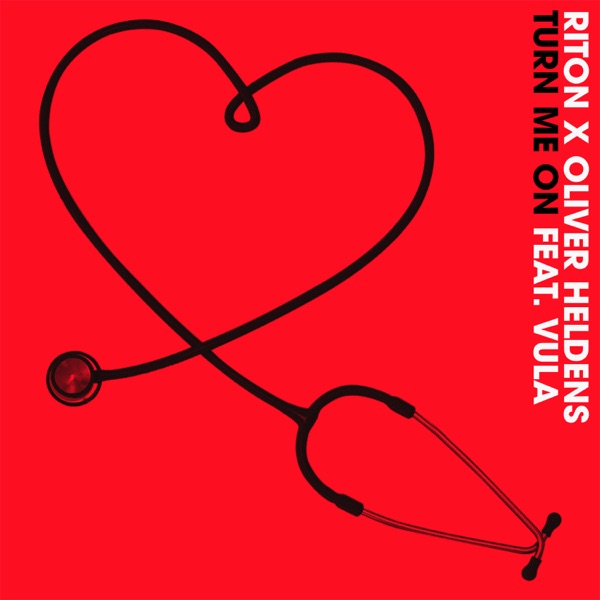