I love watching this guy in action.

Jason Silva is a media artist, futurist, philosopher, keynote speaker and TV personality.
He is the creator of Shots of Awe, a short film series of "trailers for the mind" that serve as philosophical espresso shots exploring innovation, technology creativity, futurism and the metaphysics of the imagination.
He is also the Emmy-nominated host of National Geographic Channel's hit TV series Brain Games, airing in over 100 countries.

This is Jasons epic 'positivity rant' on complaining. 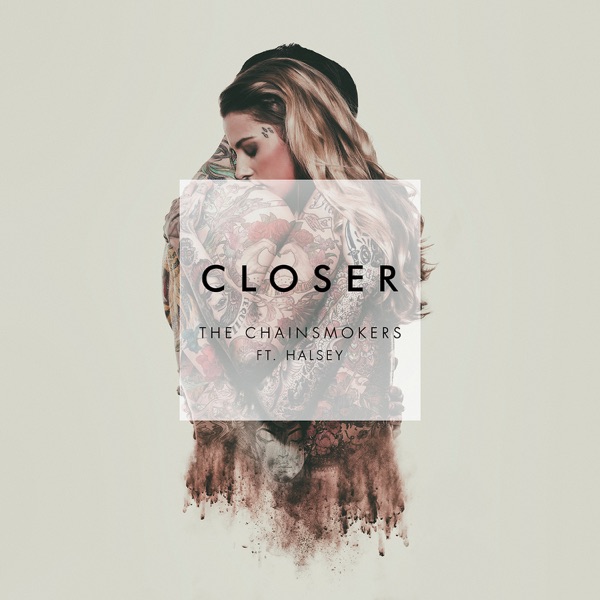