The Life Hustle - Episode 9 - Be In Theatre

In episode 9, Be in Theatre, Emer and Viv are in conversation with actor, director and producer Julie Kelleher. From drama and dance classes as a child right through to holding one of the most respected jobs in Irish theatre, Julie is now into her fifth year as Artistic Director of Cork's Everyman Theatre. We hear about some of the projects Julie has been instrumental in at The Everyman over the past few years including Louise O'Neill's stage adaptation of Asking For It to the hotly anticipated Evening Train with Mick Flannery which is set to hit the stage at this year's Cork Midsummer Festival. With themes of diversity in theatre to the importance of the Waking The Feminists movement in Ireland, Julie gives us a lovely insight into her world and shows us that theatre is for everyone! 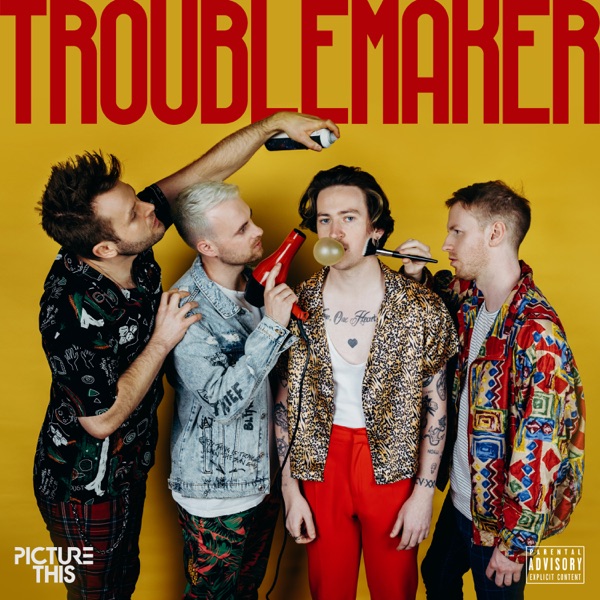