In News- The INMO says its members can no longer provide a safe service with thousands of nurses out and up to 85,000 people will be laid off today while the construction sector shuts down.

In Sport- A final decision on Aston Villa's FA Cup third round tie with Liverpool is to be made later today and in golf Americans Justin Thomas and Harris English share the lead after round one of the Sentry Tournament of Champions.

On the Neil Prendeville show - Neil spoke to Michael Collins' grandniece Fidelma. The family are dismayed because his cap he wore when he was shot will no longer be on display. 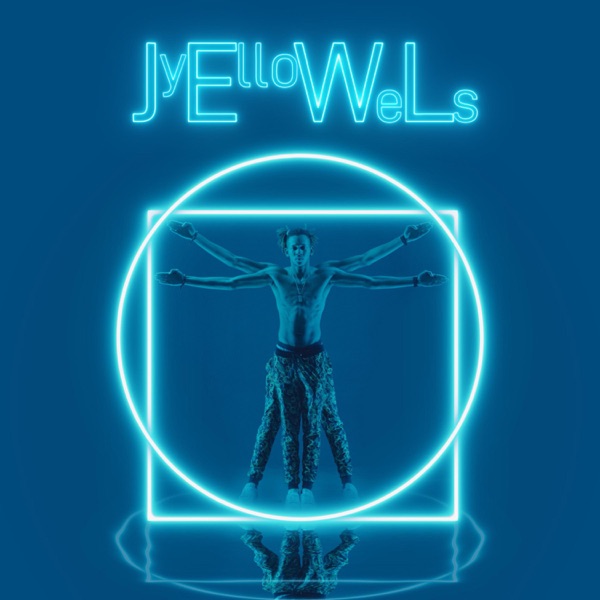