In News- Homes and businesses in Cork city had a lucky escape from the flooding this morning and former Debenhams workers say they have been effectively offered nothing in their long running dispute over redundancies.

In sport- The Cork minor footballers were beaten by Kerry after extra time in the Kingdom, the Cork U20 hurling team will face Tipperary in the Munster final, all the premier league action and Co.Meath teenager Cian Barry exits the World Darts Championship.

On the Neil Prendeville show- Ciara has been asked to leave the Simon Community today. She is in total shock. She has all her stuff and nowhere to go 10 days before Christmas. 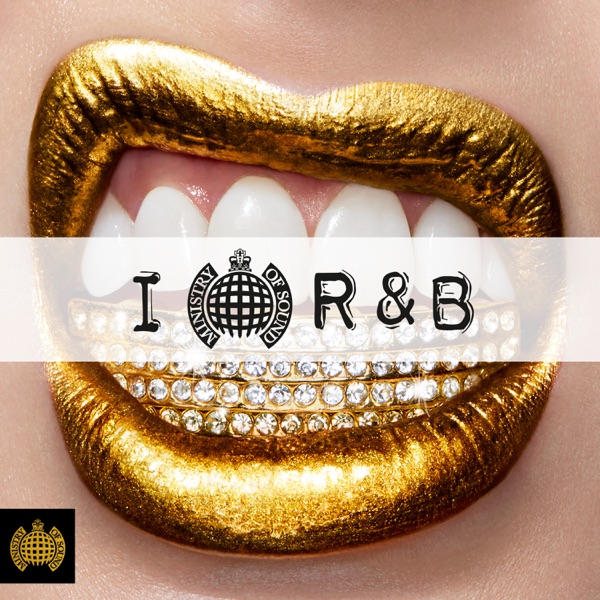