In News- A woman in her 60's died after being hit by a truck outside Mayfield business park on Thursday evening and the Government have been criticised for spending millions on advisers.

In sport - Dundalk ended their Europa league campaign with a 2-0 defeat to Arsenal in the Aviva, Leeds host West Ham in the Premier League tonight and in Rugby Ulster start the new Champions Cup season against Toulouse with kick off at 8PM.

On the Neil Prendeville show-Caller Marion tells Neil about how she normally spreads some festive cheer dressing up at Penny Dinners but isn’t able to this year due to Covid. 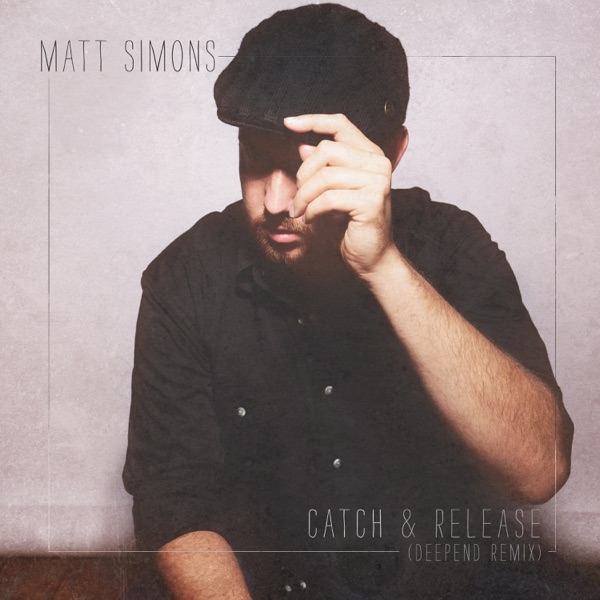