RANDOM ATTACK - We spoke to former taxi driver John Lynch, who had a few drinks over New Years. He believes he was robbed and assaulted and wants to find a taxi driver and a bus driver who helped him that night.

Neil spoke to parents about giving their children mobile phones at a young age.

We spoke to Ian about buying a house before the recession, and how people are struggling to pay their mortgages and how expensive the houses are to buy. 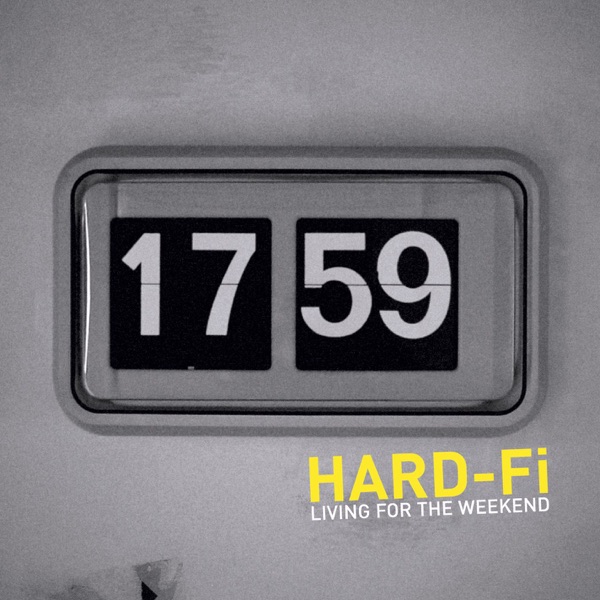 Hard Fi - Living For The Weekend