In 'PC World', the guys are talking all things political correctness. Dom corrects Tadhg's pronunciation of Slovenian surnames, but Tadhg rallies to attack Dom's ropey pronunciation of 'Byzantine.' Laura is so bored of the two lads, she breaks her silence on the Me Too movement. 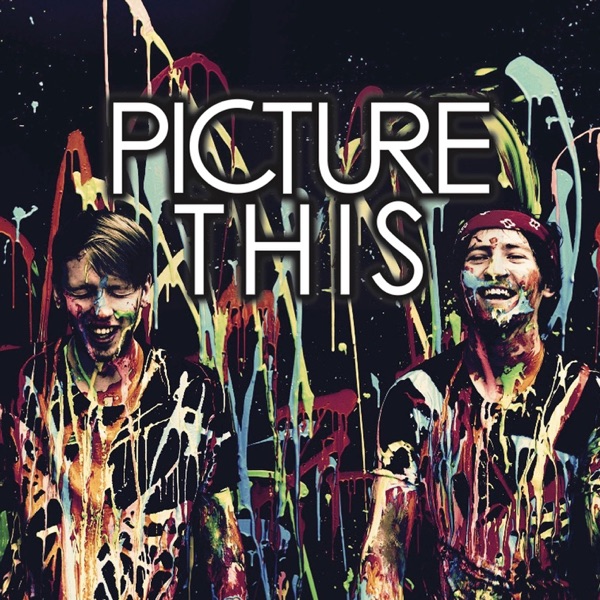 Picture This - Let's Be Young