At The Flix: Birds of Prey: And The Fantabulous Emancipation Of One Harley Quinn, Dolittle & Parasite

Birds of Prey: And The Fantabulous Emancipation Of One Harley Quinn (16)

Birds of Prey (And the Fantabulous Emancipation of One Harley Quinn) is a twisted tale told by Harley herself, as only Harley can tell it. When Gotham's most nefariously narcissistic villain, Roman Sionis, and his zealous right-hand, Zsasz, put a target on a young girl named Cass, the city is turned upside down looking for her. Harley, Huntress, Black Canary and Renee Montoya's paths collide, and the unlikely foursome have no choice but to team up to take Roman down. Birds of Prey opens at Omniplex Cinemas on Friday 7th of February.

After losing his wife seven years earlier, the eccentric Dr. John Dolittle, famed doctor and veterinarian of Queen Victoria's England, hermits himself away behind the high walls of Dolittle Manor with only his menagerie of exotic animals for company. But when the young queen falls gravely ill, a reluctant Dolittle is forced to set sail on an epic adventure to a mythical island in search of a cure, regaining his wit and courage as he crosses old adversaries and discovers wondrous creatures. The doctor is joined on his quest by a young, self-appointed apprentice and a raucous coterie of animal friends, including an anxious gorilla, an enthusiastic but bird-brained duck, a bickering duo of a cynical ostrich and an upbeat polar bear and a headstrong parrot, who serves as Dolittle's most trusted advisor and confidante. Dolittle opens at Omniplex Cinemas Friday 7th of February.

Nominated for six Academy Awards this year, Parasite is an urgent, brilliantly layered look at timely social themes. Meet the Park Family: the picture of aspirational wealth. And the Kim Family, rich in street smarts but not much else. Be it chance or fate, these two houses are brought together and the Kims sense a golden opportunity. Masterminded by college-aged Ki-woo, the Kim children expediently install themselves as tutor and art therapist, to the Parks. Soon, a symbiotic relationship forms between the two families. The Kims provide "indispensable" luxury services while the Parks obliviously bankroll their entire household. When a parasitic interloper threatens the Kims' newfound comfort, a savage, underhanded battle for dominance breaks out, threatening to destroy the fragile ecosystem between the Kims and the Parks. Parasite opens at Omniplex Cinemas Friday 7th February. 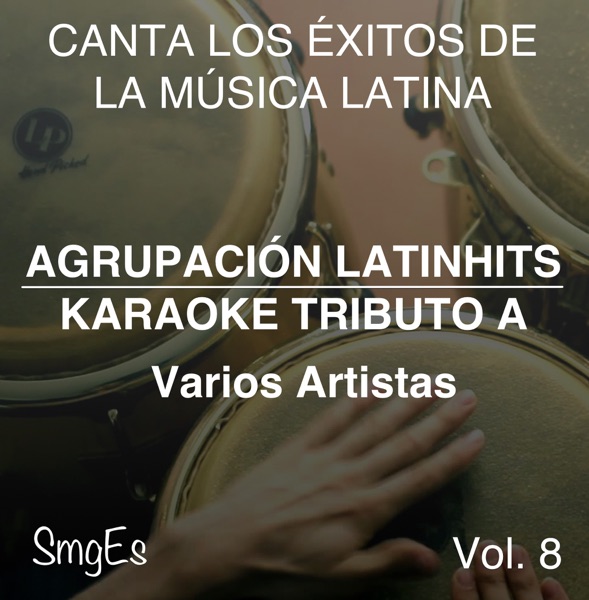 Avicii / Aloe Blacc - Wake Me Up