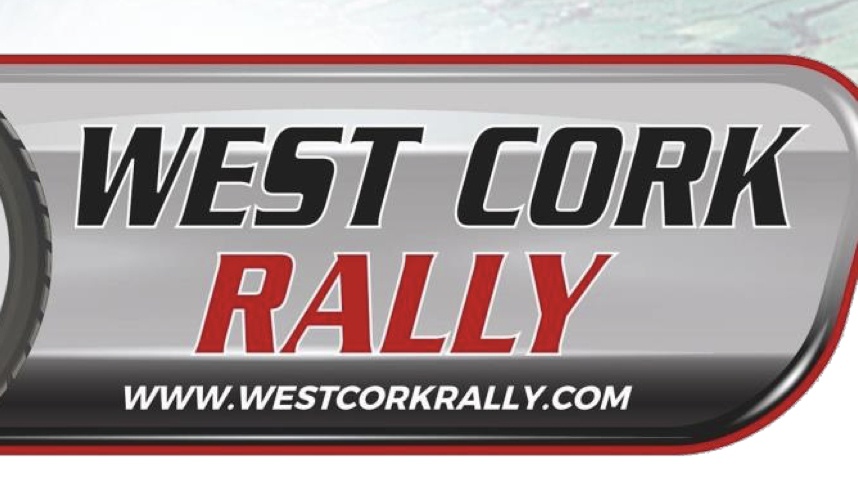 The Cork Motor Club have confirmed that they have cancelled the 2021 Clonakilty Park Hotel West Cork Rally, which was due to take place on the 20th and 21st of March.

The organisers say they have made the decision due to the "continuing uncertainty around large-scale gatherings taking place in Ireland which have the potential to encourage the spreading of the Coronavirus."

It's the second consecutive year the rally has been cancelled.

In a statement, Clerk of the Course Steve Davis said ""On one level this was a very difficult decision to make as we had already lost the 2020 rally at the 11th hour, which was completely the right call, after the way things panned out in March of last year.

"On another level it was a 'no brainer', safety must always come first, both that of the volunteers and competitors, and more importantly that of the local West Cork community.

Paul Casey, Club Chairman, said "We can't expect local residents to allow the roads to be closed during this dreadful pandemic which is claiming lives daily.

"With the vaccination programme now in full swing hopefully 2022 will facilitate the smooth and safe running of the rally on the 19th & 20th of March".