The 2015 GAA/GPA All Star Hurling Team 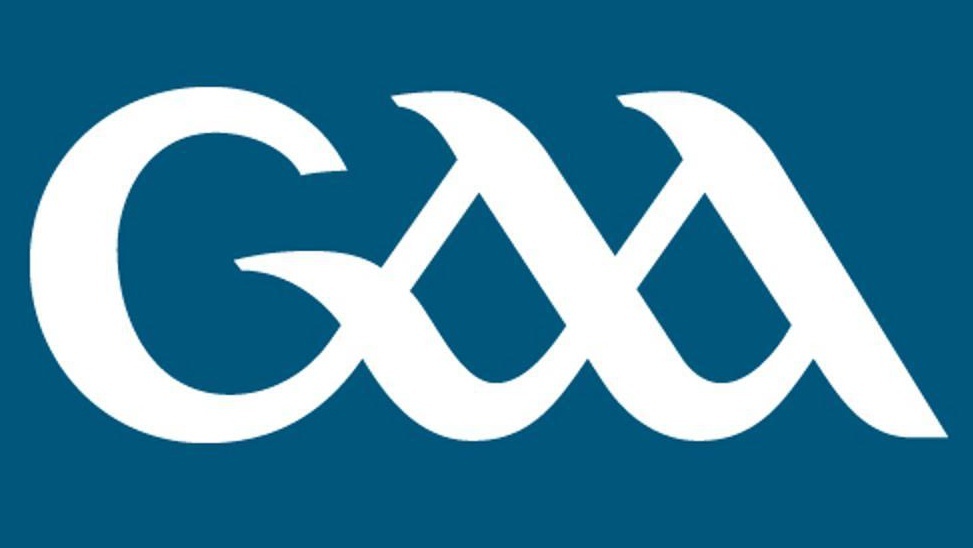 The 2015 All Star Hurling team has been announced and Kilkenny lead the way with a total of seven awards on the back of their recent final victory of Galway.

Beaten finalists Galway have been awarded four positions on the coveted 15 while the remainder go to Waterford (three) and Tipperary (one) meaning a total of four counties are honoured in the selection.

Of Kilkenny's haul of seven, Joey Holden and Ger Aylward collect their first ever awards while Paul Murphy lands his fourth.

In total there are seven first time recipients and five survivors from the 2014 team - with Séamus Callanan the only non-Kilkenny player to receive awards in both seasons.

Tune in to The Big Red Bench with Ruairi O'Hagan and Lisa Lawlor every Saturday and Sunday evening from 6pm.