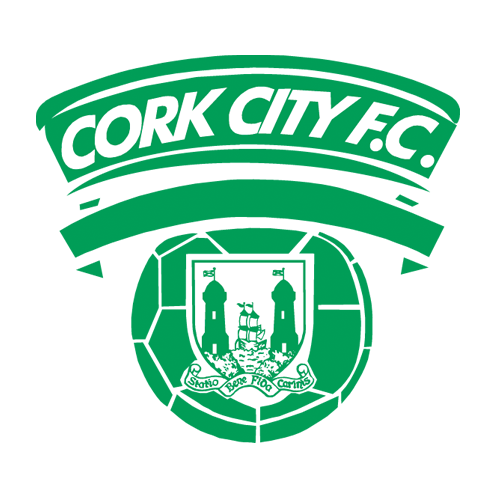 It's hard to believe it, but it's been TEN years already.

Ten years since the league title race went down to the wire.

Ten years since Turners Cross was packed to the rafters.

It was an incredible night at the Cross. The old ground was heaving, Cork was buzzing for the week beforehand, the atmosphere was electric.

And to look back on that wonderful night, we've put together a special documentary about City's league win.

We spoke to almost all the players that played that night, and we spoke to manager Damien Richardson, assistant Dave Hill and chairman Brian Lennox. 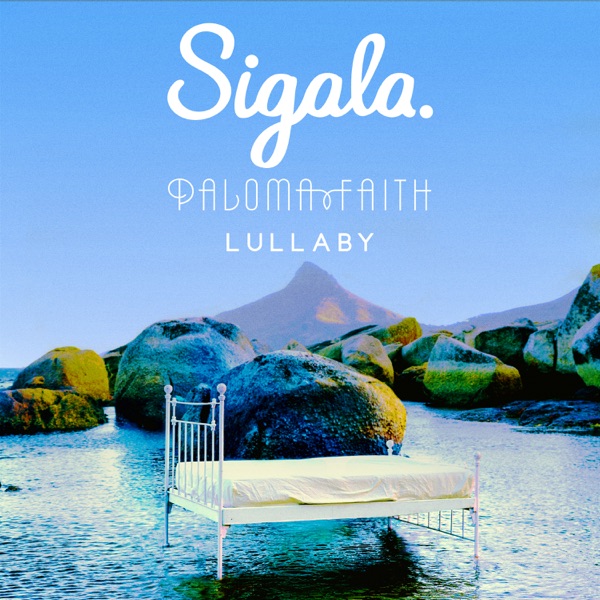