Stephen Kenny without 13 players as Ireland prepare to face Bulgaria 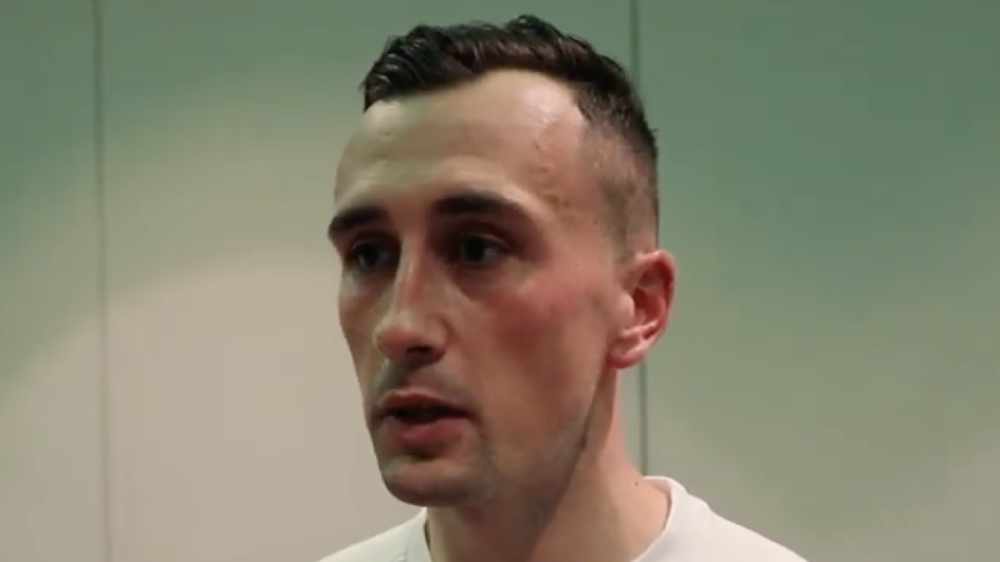 The Republic of Ireland will continue their preparations for tomorrow night's Nations League clash with Bulgaria today.

Boss Stephen Kenny is without 13 players between Covid-19, injury and suspension.

Yesterday James McLean and Matt Doherty became the latest players to withdraw from the squad due to coronavirus, while goalkeeping coach Alan Kelly released a statement last night to say he wouldn't travel with the squad to Dublin, saying that he's an asthmatic and took the decision with his own health in mind.

Cork's Adam Idah is also out of the squad due to injury.

The FAI meanwhile say that the latest round of coronavirus testing for the senior squad and staff has returned no positive results.

Testing took place yesterday as the squad arrived back in Dublin.

Shamrock Rovers pair Graham Burke and Aaron McEneff have joined the squad, while Kenny has promoted Troy Parrott and Jack Taylor from the under 21s.

"Everyone's in the squad on merit. I worked hard in training today, enjoyed it with the lads, getting to know faces around the squad.

"All the lads have been great, they all introduced themselves, obviously we'll train again and we'll look forward to the game on Wednesday.

"It's a very proud moment for myself and my family. I found out this morning when I went in to training with Shamrock Rovers. I was absolutely buzzing to be honest.

"It's great to be involved. People that you've grown up with texting and phoning, the phone's been going mad! It's a very proud moment.

"An international call up is one of those things that if they come along, they come along, you don't really think about it. For me today it has come along, and I'm absolutely buzzing about it, and it feels like hard work is paying off. It's a proud moment for myself and my family.

McEneff played underage football with Northern Ireland before declaring for the Republic, with his international clearance only coming through two recently. And he says it was a bit of a surprise to get a call up so soon.

"I got the phone call I think two weeks ago, that's been a long time in process, and I'm glad it went through two weeks ago because I wouldn't be standing here now if it hadn't!"