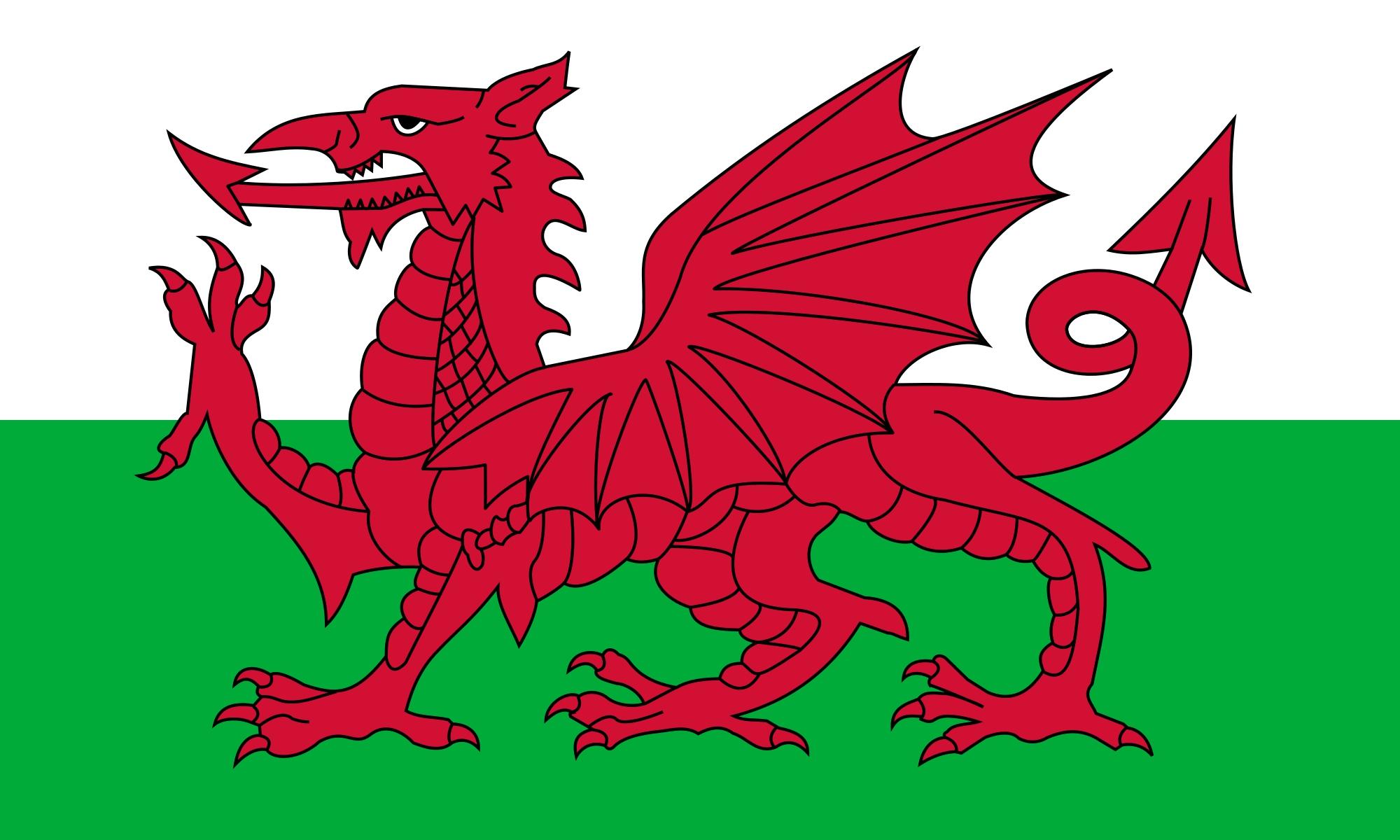 Wales will be looking to book their place in the Euro 2016 Final this evening.

Chris Coleman's side take on Portugal, kick off in Lyon is at 8.

Pepe is a doubt for Portugal with a thigh problem while William Carvalho is suspended.

Wimbledon favourite Andy Murray continues his campaign for a second title at the All England club today.

He's up against Jo-Wilfried Tsonga in the last eight.

Murray is second on Centre Court after Roger Federer's match with Marin Cilic.

David Gillick, Brian Gregan and Craig Lynch  will compete in the 400 metres heats starting around twenty five to one.

At five past two Thomas Barr and Paul Byrne compete in the 400 metres Hurdles.

Tomas Cotter of Dunleer makes his senior championship debut in the 3,000 metres steeplechase at five to five.

Claire Mooney from Naas and Sinead Denny go in the 400 metres at ten past twelve.

Dan Martin is just 18 seconds off the pace heading into stage five of the Tour de France. 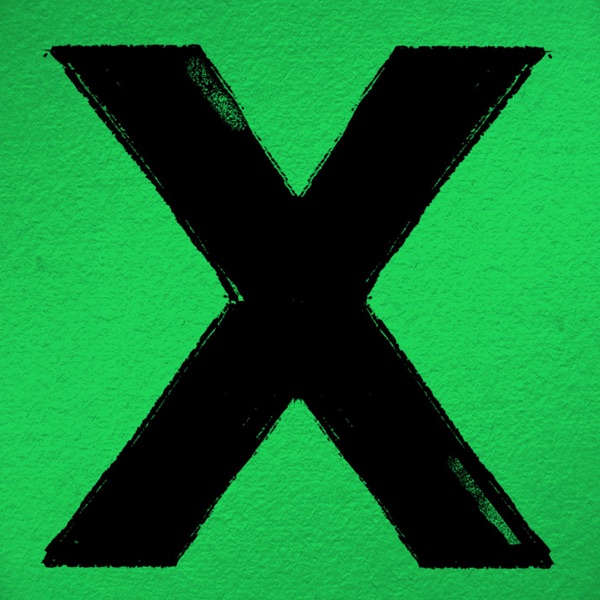