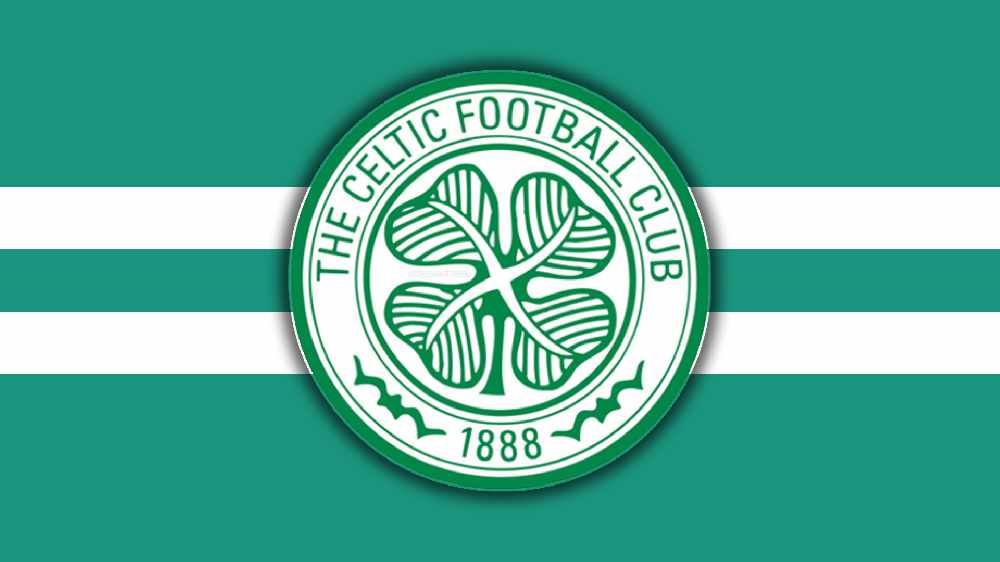 Dundalk were beaten in the first leg of their Champions League qualifier last night.

The Airtricity League champions went down 1-0 to Belarus champions BATE Borisov, conceding in the second half after a lapse in concentration allowed the hosts in behind the defence.

You can check out the goal below.

The return leg is in Tallaght next week.

Celtic resume their bid for a place in the Champions League group stages this afternoon.

The Hoops will travel to Kazakhstan to face FC Astana in the first-leg of their third round tie.

Kick-off is at 3 o'clock, Irish time.

Cork defender Eoghan O'Connell will hope to feature for the Hoops after scoring this stunning goal against Leicester at the weekend.

And he's certainly caught the eye of boss Brendan Rodgers - listen to what he had to say about "Bonesy" here.

Arsenal have suffered an injury blow ahead of the new Premier League season.

In the Premier U21 hurling championship tonight

Waterford will play host to Tipperary tonight in their Bord Gais Energy Munster Under-21 Hurling Final.

Tipp will travel to Walsh Park after dethroning reigning All Ireland champions Limerick in their Munster semi-final, but they're going-up against a Waterford side that can rely a strong corp of senior players - including a full-forward line made-up of Patrick Curran and the Bennett brothers, Shane and Stephen.

Throw-in this evening is at half-past seven.

The Irish Open is heading back to Northern Ireland.

Organisers have announced that next year's tournament will be held at the Portstewart Golf Club in County Derry and it has also been moved to a new slot on the European Tour calendar - the event will now take place in July.

TheTote.com Galway Plate is the feature on day three of the Galway Races.

The Noel Meade-trained "Road to Riches" is back to try and regain the title that he won in 2014 and is likely to command the attention of the punters.

With 130-thousand euro on offer to the winner, there's likely to be plenty of competition for the 9-year-old, with the likes of "Alelchi Inois", "The Tullow Tank" and "Clarcam" all having their admirers.