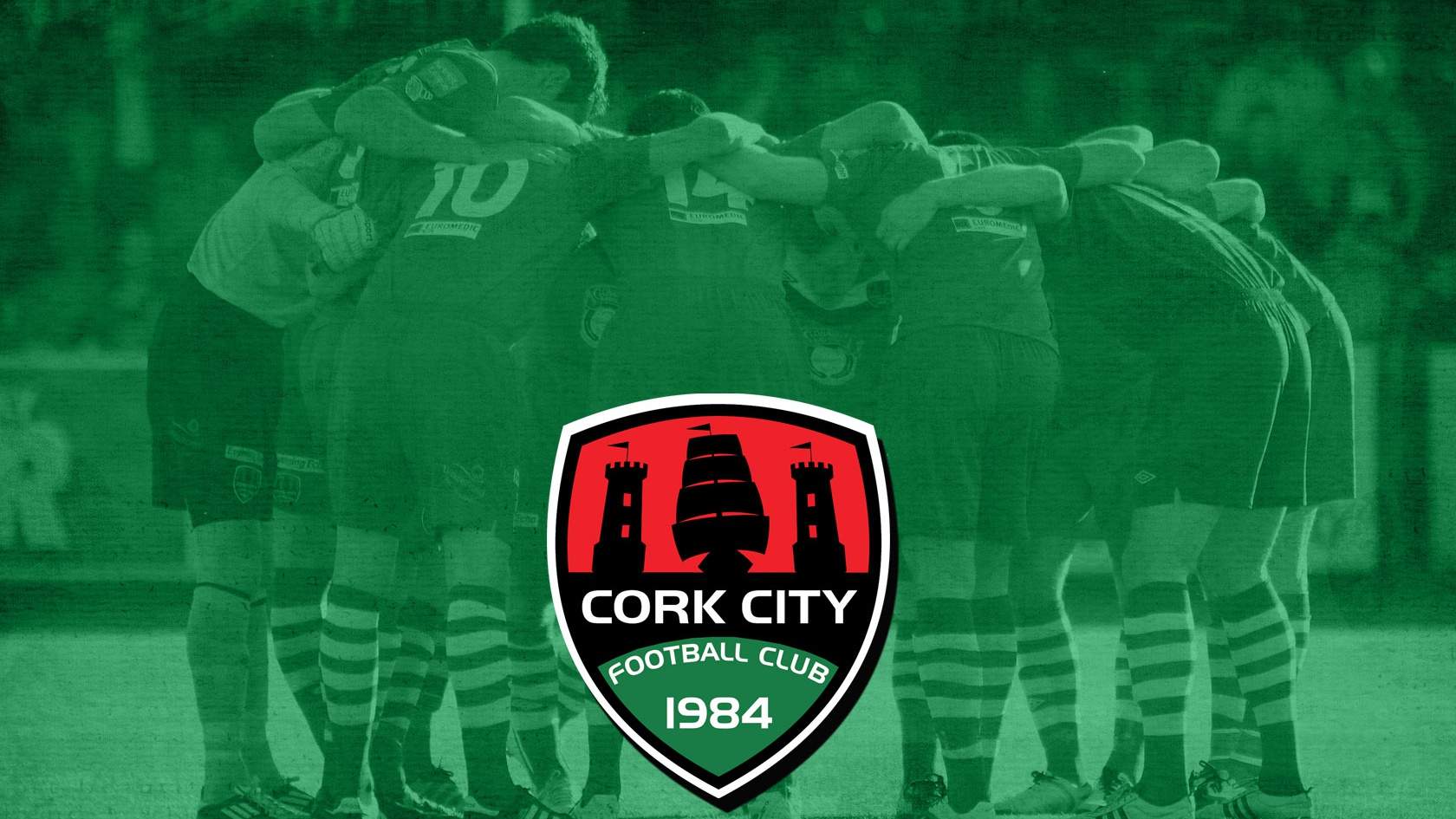 A huge night ahead at Turners Cross as Cork City host BK Hacken in the return leg of their 2nd round Europa League Qualifier.

John Caulfields side take an away goal into the tie which is finely poised at 1-1. Kick off is at 7:45 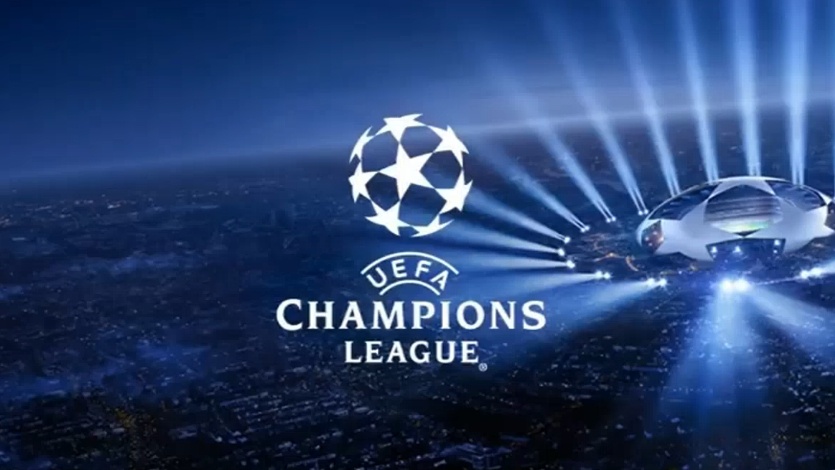 In Champions league football Dundalk manager Stephen Kenny has declared their passage to the third qualifying round as a great victory for the club.

The Lillyhwites went 1-0 down against FH Hafnafjordor on the night but two goals from David Mc Millian gave them a 2-1 lead before a Finbogasson equaliser.

Mc Millan's goals coming shortly after Ronan Finn's penalty was saved. The match ended 2-all on the night and 3-all on aggregate meaning Dundalk go through on away goals.

Dundalk go Bate Borisov of Belarus in the first leg next Tuesday before with the return leg at Tallaght stadium a week latter. Oriel Park is not up to standard for European games so the home tie had to be moved.

Celtic are also through to the next stage having beaten Lincoln Red Imps of Gibraltar 3-0 at Celtic park last night.

The Hoops will play Astana of Kazakhstan. 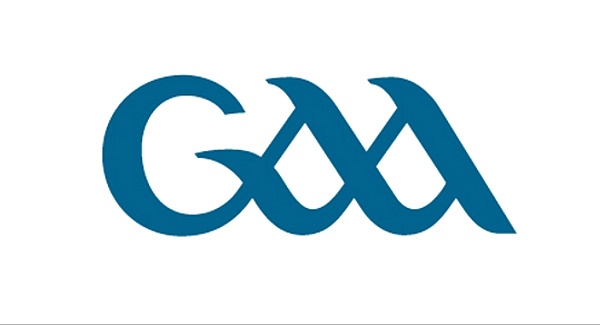 Newcestown narrowly overcame Inniscarra 0-15 to 1-11 and Sars enjoyed a 19 points to 2-06 win over Valley Rovers. 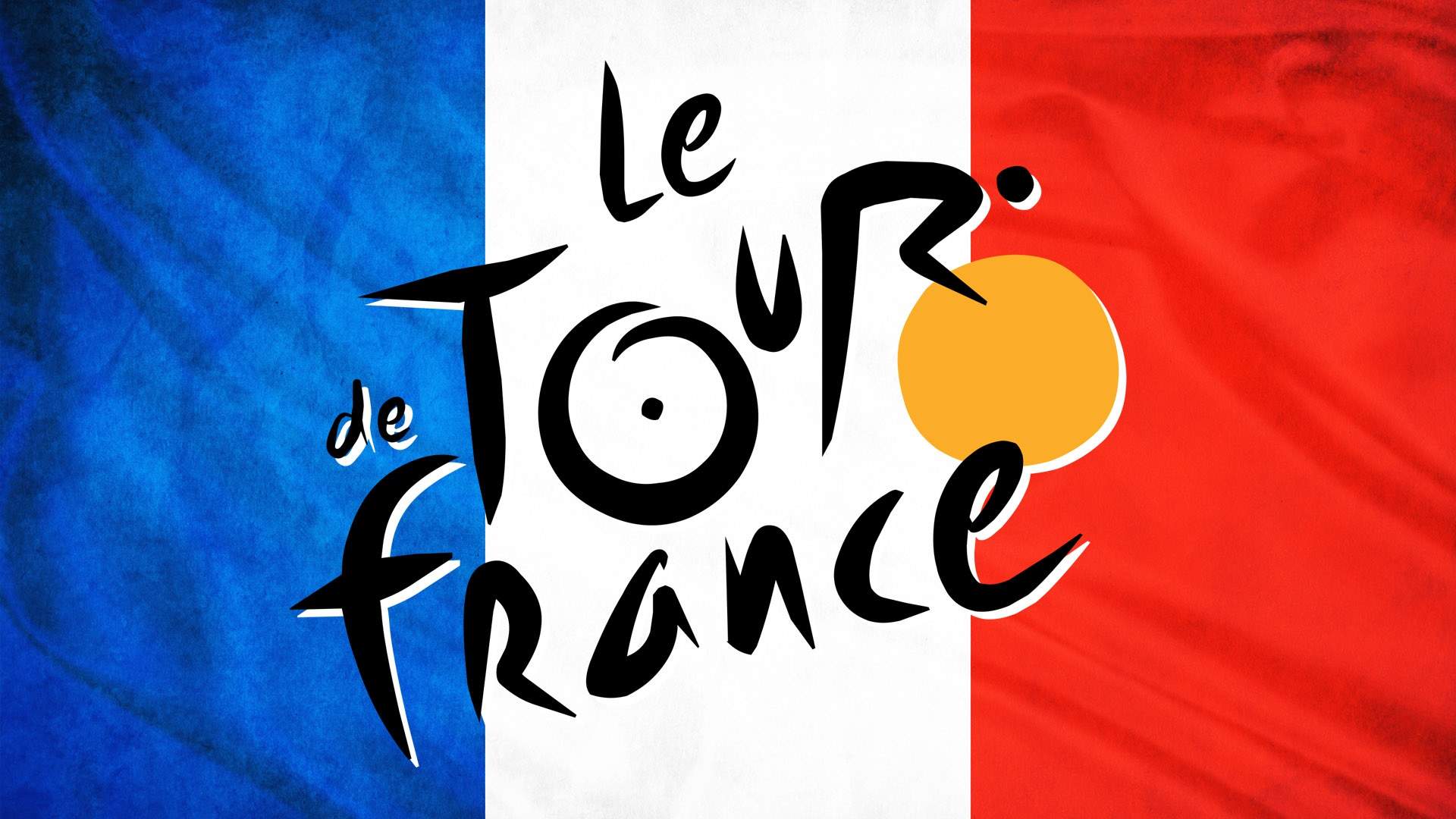 In Cycling Stage 18 of the Tour de France is another time-trial.

Yellow jersey holder Chris Froome has a lead of almost two and a half minutes going into today's 17-kilmetre time-trial through the Alps, which features a constant uphill gradient. 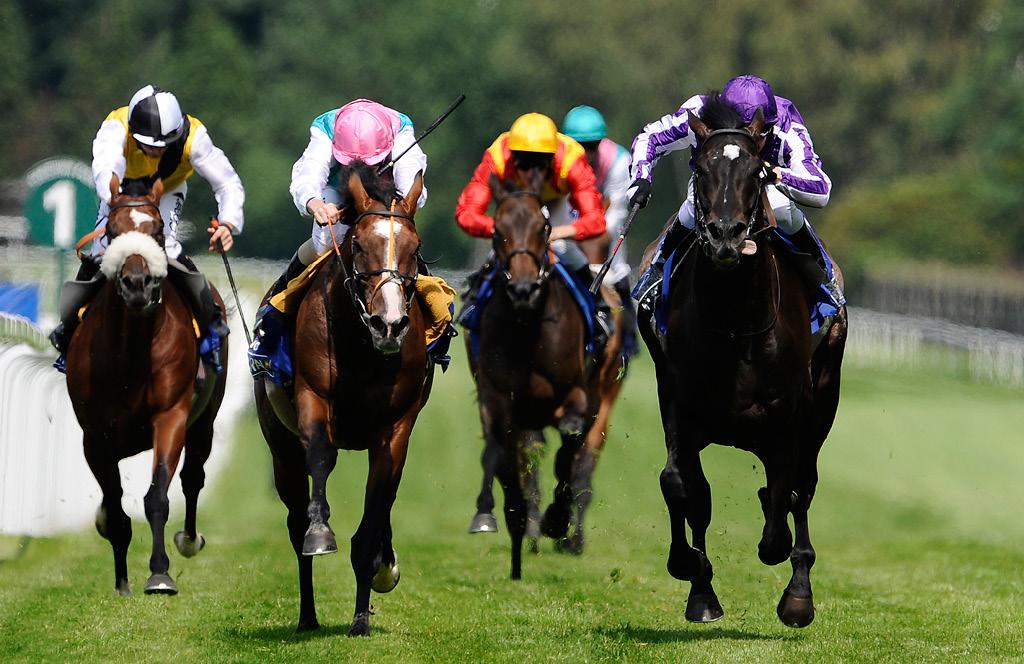 In racing there's action today in Limerick and in Leopardstown.

There's a seven-race jumps card in Limerick, which kicks off at 5.40 and the first off at Leopardstown is at 6pm. 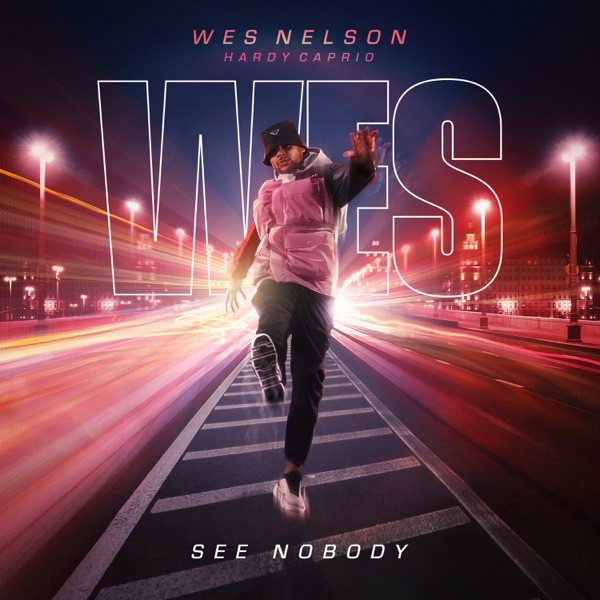