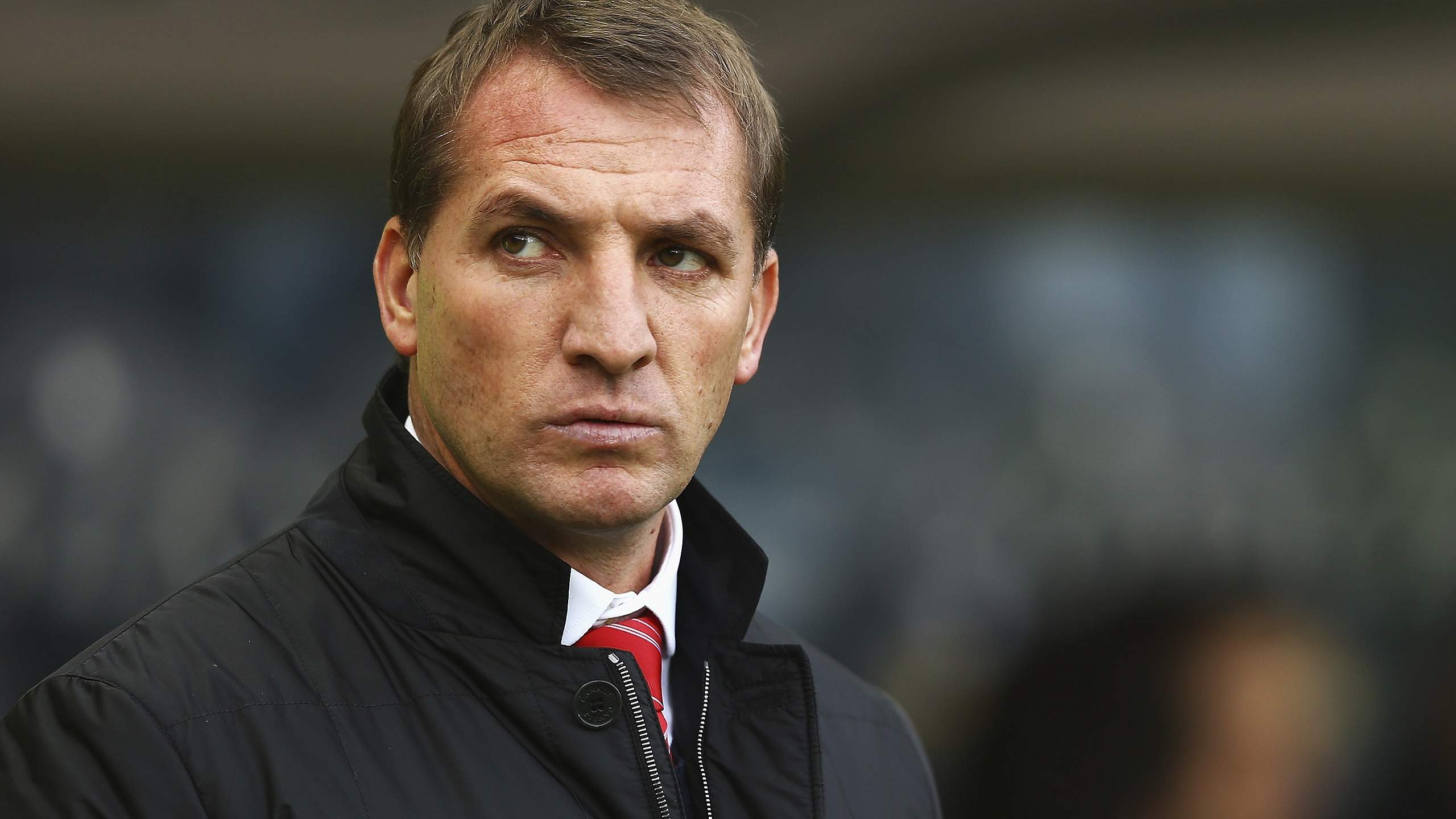 Celtic will be looking to progress in the Champions League tonight.

After last week's shock defeat to Gibraltarian part timers Lincoln Red Imps, the Hoops know that they have to win at Parkhead tonight.

It was Brendan Rodgers' first game in charge of Celtic - this was his reaction afterwards.

Kick off in Parkhead tonight is at 7.45.

Meanwhile, Dundalk have made the trip to Iceland where they will be hoping to defeat FH Hafnarfjördur following a 1-all first-leg draw at Oriel Park last week.

Stephen Kenny's side know that a win will see them advance to face BATE Borisov of Belarus in the next round.

The inaugural County Premier Under 21 Hurling Championship gets underway this evening with 4 games down for decision.

After yesterday's rest day, the Tour de France heads into the Alps today.

Leader Chris Froome holds an advantage of one minute and 47 seconds in the yellow jersey.

Ireland's Dan Martin is over five minutes back in ninth place overall.