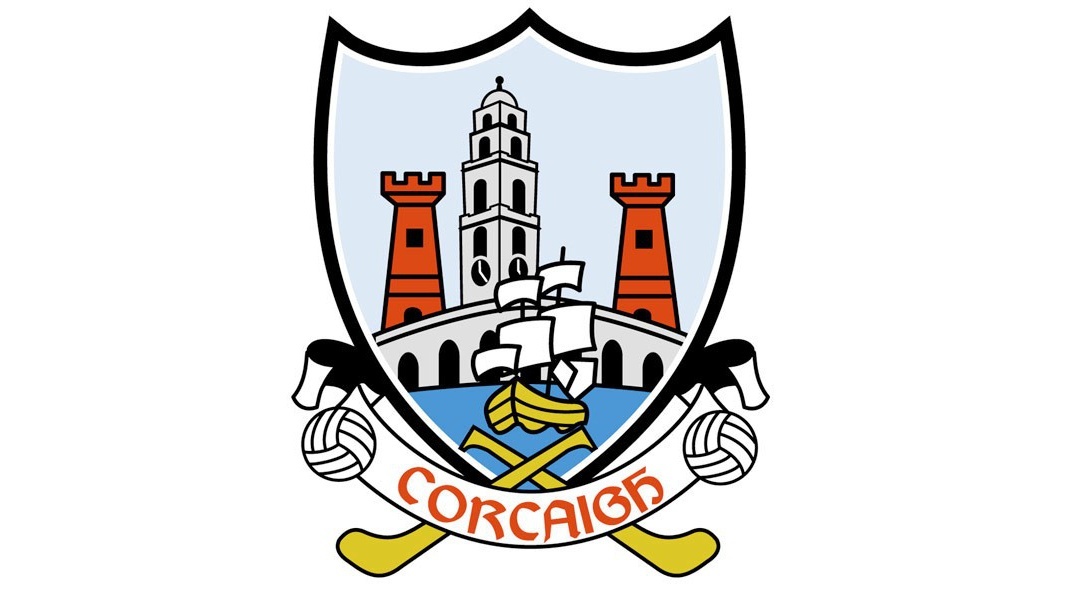 The times, dates and venue for the Senior Hurling Championship Round 2A Replays have been confirmed.

Erins Own take on St Finbarrs on Sunday at 2.15, followed by the meeting of Glen Rovers and Sarsfields at 4.

Both of those games are in Pairc ui Rinn.

Reaction from the weekend's games is available HERE.

Youghal host Bride Rovers, throw in there is at 7.45.

The International Olympic Committee will consider new sanctions for Russia today - with less than three weeks to go until the Games in Rio.

It's after an independent report found evidence of state-sponsored doping at the 2014 Winter Games in Sochi - which the investigation says was "controlled" by the Russian Ministry of Sport.

The World Anti-Doping Agency's calling for all athletes from the country to be banned from Brazil.

Ireland's cricketers will be seeking revenge today in the fifth and final match of their One Day International series against Afghanistan.

The tourists took a 2-1 series lead over the weekend at Stormont after Ed Joyce was controversially run-out.

Ireland will be hoping for a victory today to level the series.

And it's a rest day on the Tour de France - Chris Froome remains in the yellow jersey after yesterday's 16th stage and has a 1 minute 47 second lead.