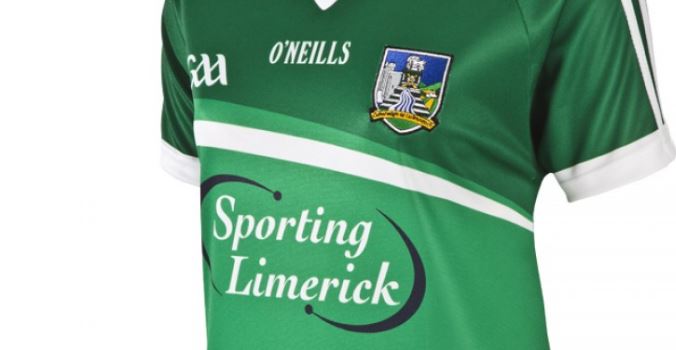 The Limerick County Board are set to begin the search for a new senior hurling manager following TJ Ryan's resignation last night.

After three years in charge, Ryan has stepped-down from the role - despite still having a year left to run.

His final game in charge was last Saturday's All Ireland qualifier defeat to Clare in Thurles.

2015 All Ireland Under-21 winning manager John Kiely is likely to be among the contenders to succeed Ryan.

Ahead of their All Ireland qualifier against Longford, the Cork footballers have received a welcome boost.

Dual stars Aidan Walsh and Alan Cadogan are set to make themselves available to the squad following the Cork hurlers' defeat to Wexford last Saturday.

Brendan Rodgers' first competitive game in charge of the Hoops will see them travel to Gibraltar to face Lincoln Red Imps in the first-leg of their qualifier.

The Hoops are without first-team regular Charlie Mulgrew, who hasn't traveled with the rest of the squad after negotiations over a new contract stalled.

Irish cricket fans will be hoping for better weather around Belfast today ahead of the One-Day International against Afghanistan in Stormont.

Sunday's opening game between the two sides had to be abandoned without a ball being bowled, which means that the series has now been reduced to four matches.

After a rest day for the riders yesterday, the Tour de France resumes today.

Stage 10 will take the peleton out of Andorra and back towards flatter terrain.

Usain Bolt has been included in Team Jamaica's squad for the Rio Olympics despite his injury concerns.

The six-time Olympic champion suffered a hamstring problem at his country's national trials two weeks ago.

Bolt will defend his 100-metres and 200-metres medals in Brazil this summer.

Bob Marley - Could You Be Loved