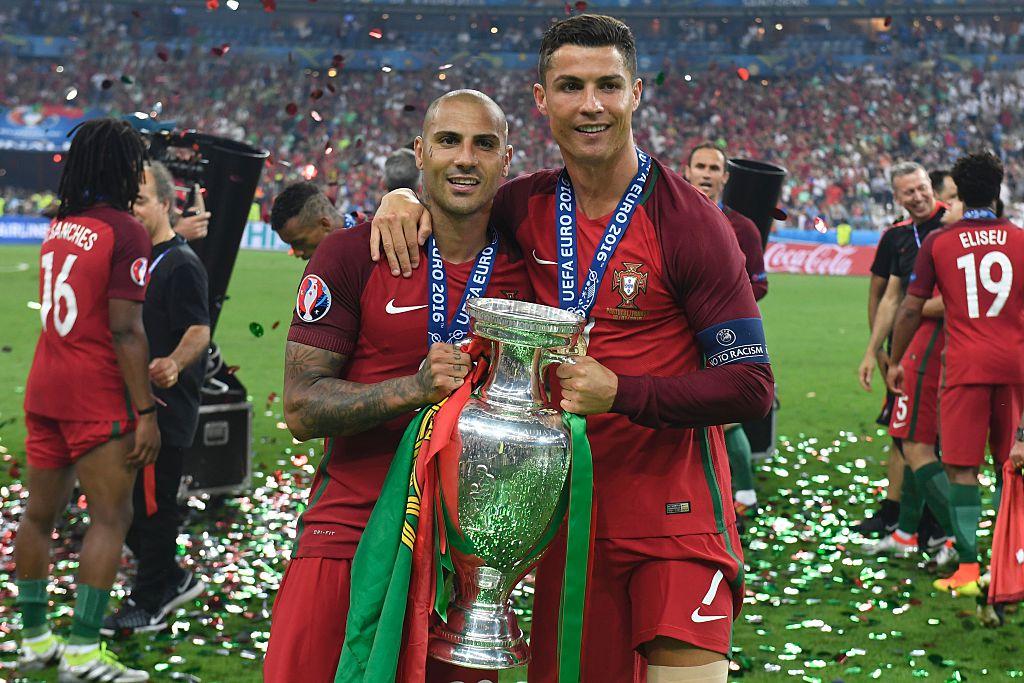 The Rebels beat old rivals Kerry in Killarney, winning on a scoreline of 2-08 to 0-07.

We were there and spoke to the victorious Cork team - click HERE for reaction from the Rebels.

The Cork Footballers are waiting to learn their opponents for round 3B of the All Ireland Qualifiers.

The draw takes place at 8.30, and Mayo, Kildare and Longford are the Rebels potential opponents.

Sligo Clare, Cavan and Derry go into the round 3A draw.

Portugal have upset the odds to win the 2016 European Football Chamionships and claim their first major torunament trophy after extra-time against France yesterday.

Captain Cristiano Ronaldo was carried off in the 25th minute of the final, after injuring his knee in a clash with France's Dimitri Payet.

But a goal from Eder in the second period of extra-time, ensured that the Real Madrid player would return to lift the trophy with a heavily strapped knee.

And Eder's goal was a thing of absolute beauty.

Ireland's cricketers will have to wait until tomorrow to see if they can get their one-day international series with Afghanistan under way.

The first of five matches was abandoned without any play in Belfast due to rain.

It's after he secured a fourth British Grand Prix victory at Silverstone.

Hamilton finished ahead of Mercedes team-mate Rosberg, who was then demoted to third after receiving a 10 second penalty for breaking radio transmission rules.

It's a rest day today in the Tour de France.

Ireland's Daniel Martin is in third place overall after he finished 14th in the ninth stage yesterday.

Dutch rider Tom Dumoulin (pron: DOO-MO-LAN) crossed the line first after a solo breakaway in the Pyrenees in torrential rain.

And in racing Killarney's four-day July Festival kicks off this evening with a seven-race mixed card starting at 5.50pm.