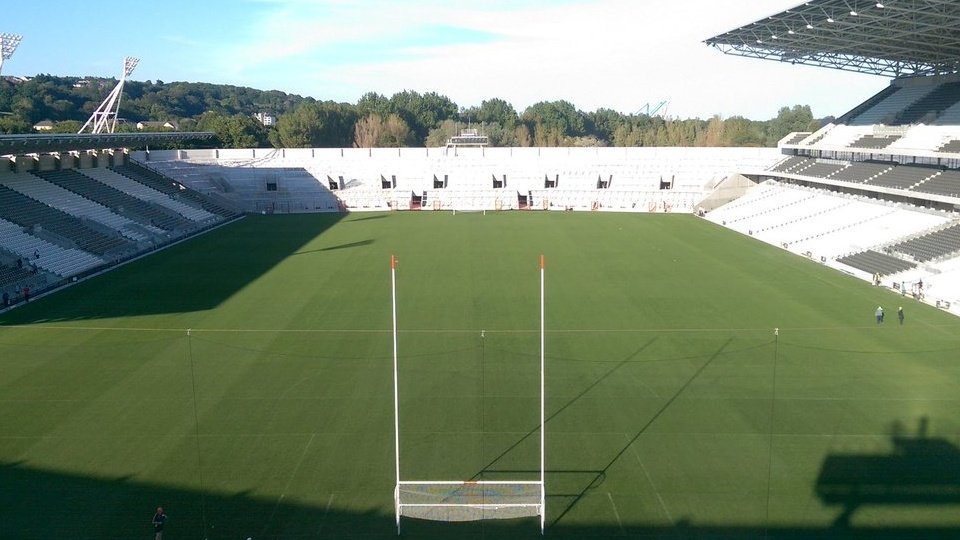 Cork football boss Ronan McCarthy will be on the sideline for the Rebels' Allianz National League opener against Kildare on Saturday.

McCarthy was handed the ban for the Cork panel's session on Youghal beach in January.

Speaking on last night's media call ahead of Saturday's game, Cork selector Sean Hayes admits they were surprised that Down boss Paddy Tally, who was also handed a 12 week suspension, had his ban reduced on appeal whereas McCarthy didn't.

"I'm not going to speak on his behalf, and I have no intention of it. He's his own man as ye know from talking to him and he'll have his own say on that.

"I'm sure when ye see Ronan after the game on Saturday he'll have his own slant on why he went so far, but at the end of the day the 12 weeks was the 12 weeks and we just had to drive on.

"It happened on the second of January - today is the 10th of May, it's four months ago and life goes on -  you just drive on."

Kerry boss took aim at Cork and the other counties found to be in breach of the training ban yesterday, saying that it was "unfair on society in general". Hayes though says they never tried to hide that session on Youghal beach, and says guidelines were followed at all times.

"We weren't in hiding, we were on Youghal beach. I don't if any of ye know Youghal beach, it's a fabulous place, I spent four great years living and working there, and involved in football teams. I would reccommend to any of ye to go down and see it, you'd have a great weekend.

"Someone took a picture and sent it up. There was no football on the beach. It was more a bonding camp, going into the sea in the cold and fighting that, and trying to get their heads around the Tipperary loss and trying to forget about it.

"At all stages, covid is a very important thing and you can't go outside the guidelines on that, and that was adhered to. We had 40 fellas down there, it was outdoors and nobody got sick or anything.

"Once the hype died down, nobody said any more about it."

Meanwhile it's reported in the Irish Independent this morning that the Dublin senior footballers who engaged in a breach of COVID 19 rules by training will not face fines following a Garda investigation.

The Director of Public Prosecutions has also decided there will be no action taken against the organisers of the session at Inisfalls GAA Club back in March.