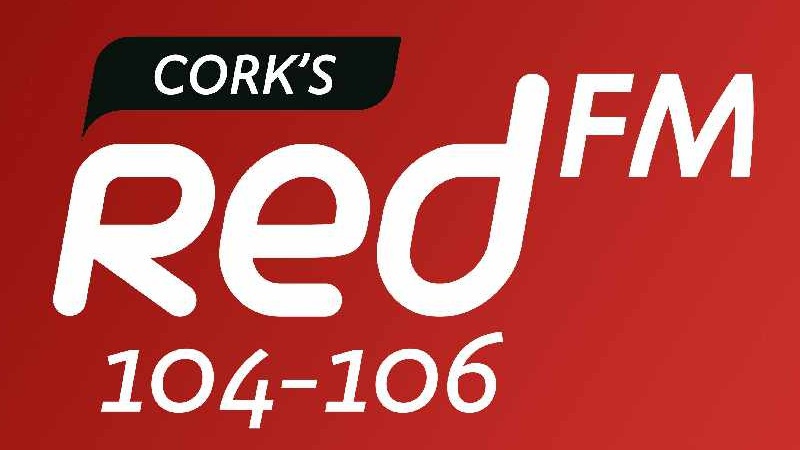 5 Clubs won Silverware over the past week

The RedFM Hurling Leagues concluded this week after a very successful year. The County board changed the format slightly and changed the points structure which proved popular among the clubs. The leagues also finished at the start of August which was a welcome change from the cold nights in Winter when the finals would normally be played. Well done to Kevin O' Donovan and his team on the County Board for the successful running of the compeitions and of course the clubs.

In the past year there was a 10% increase in league matches played across the top five divisions in both football and hurling. There was a decrease in league games which doubled up with championship  of 70% and the number of games conceded decreased by 50%. Void games were eliminated. These targets were achieved despite the league deadline being brought forward by six weeks. 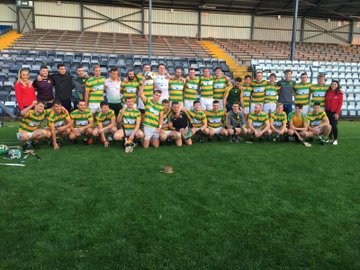 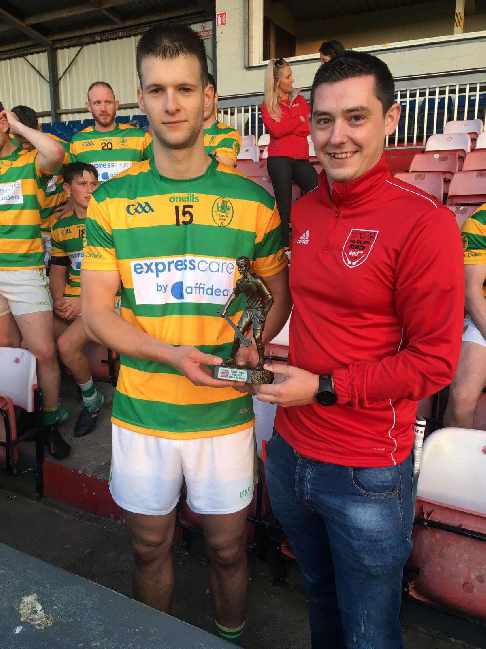 Charleville won the RedFM Divison 2 title after they overcame local rivals Mallow in Buttevant on a miserable day for hurling! 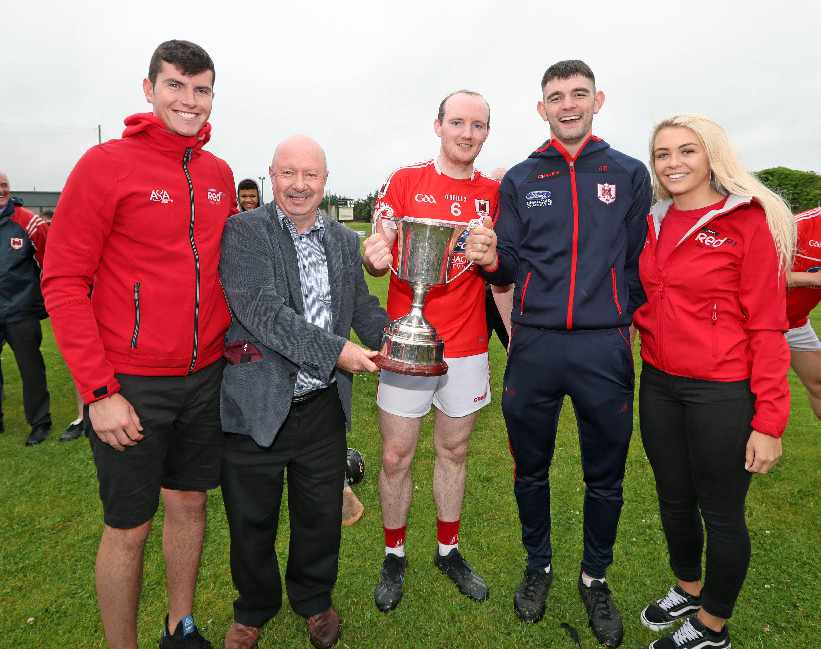 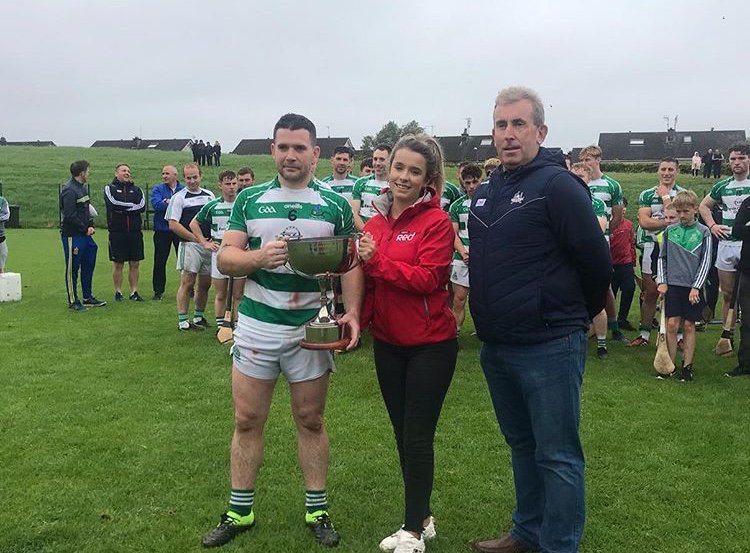 Blackrock claimed their 2nd RedFM hurling league title of the year following their win in Division 1. The Rockies overcame the North Cork side by  a big margin but the truth is, the score wasn't reflective of the gap between the 2 as it was a very close game until 5 mins from time. 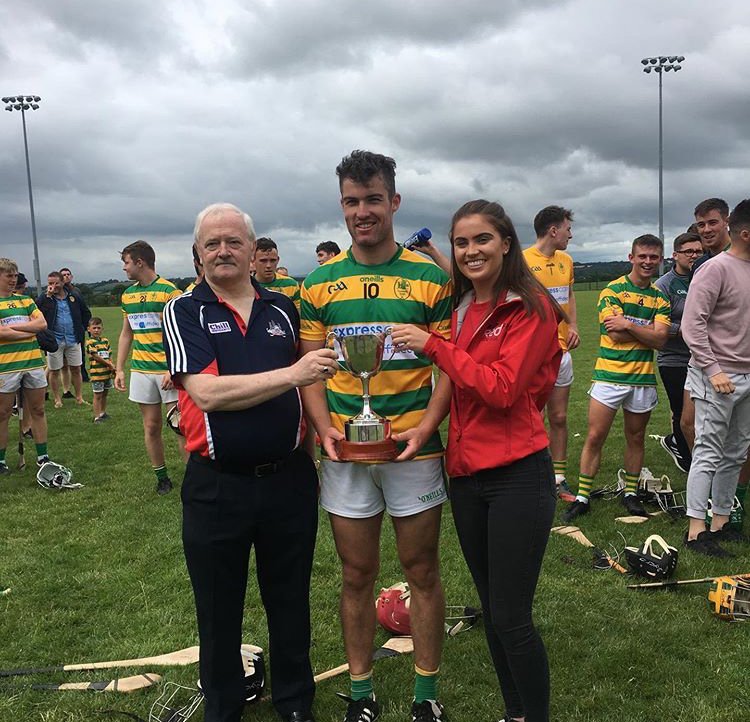 Cloughduv, in their first year up Intermediate, claimed the Division 5 title defeating Ballygarvan. 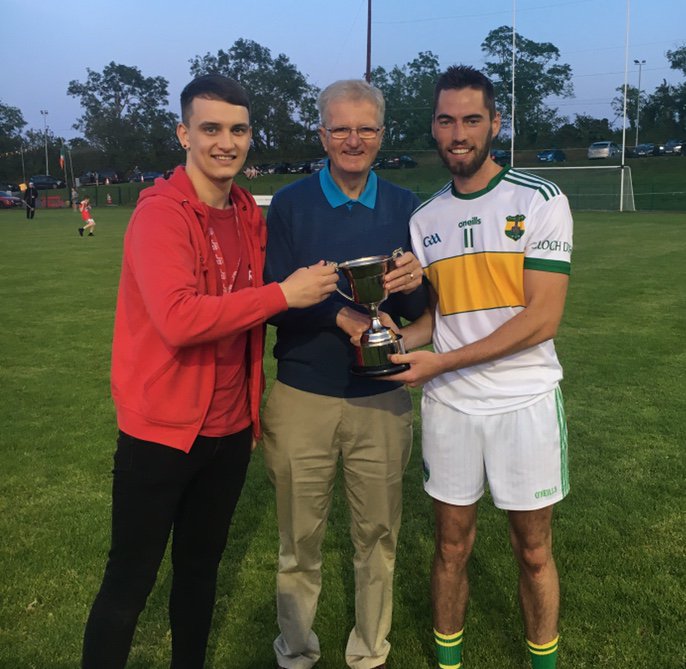 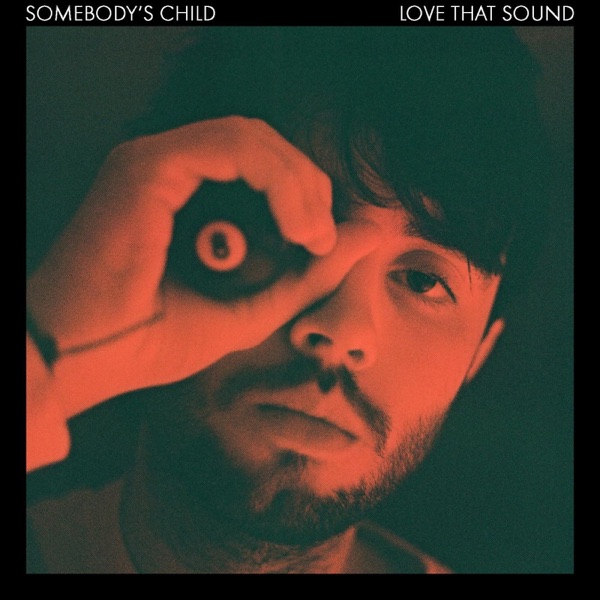