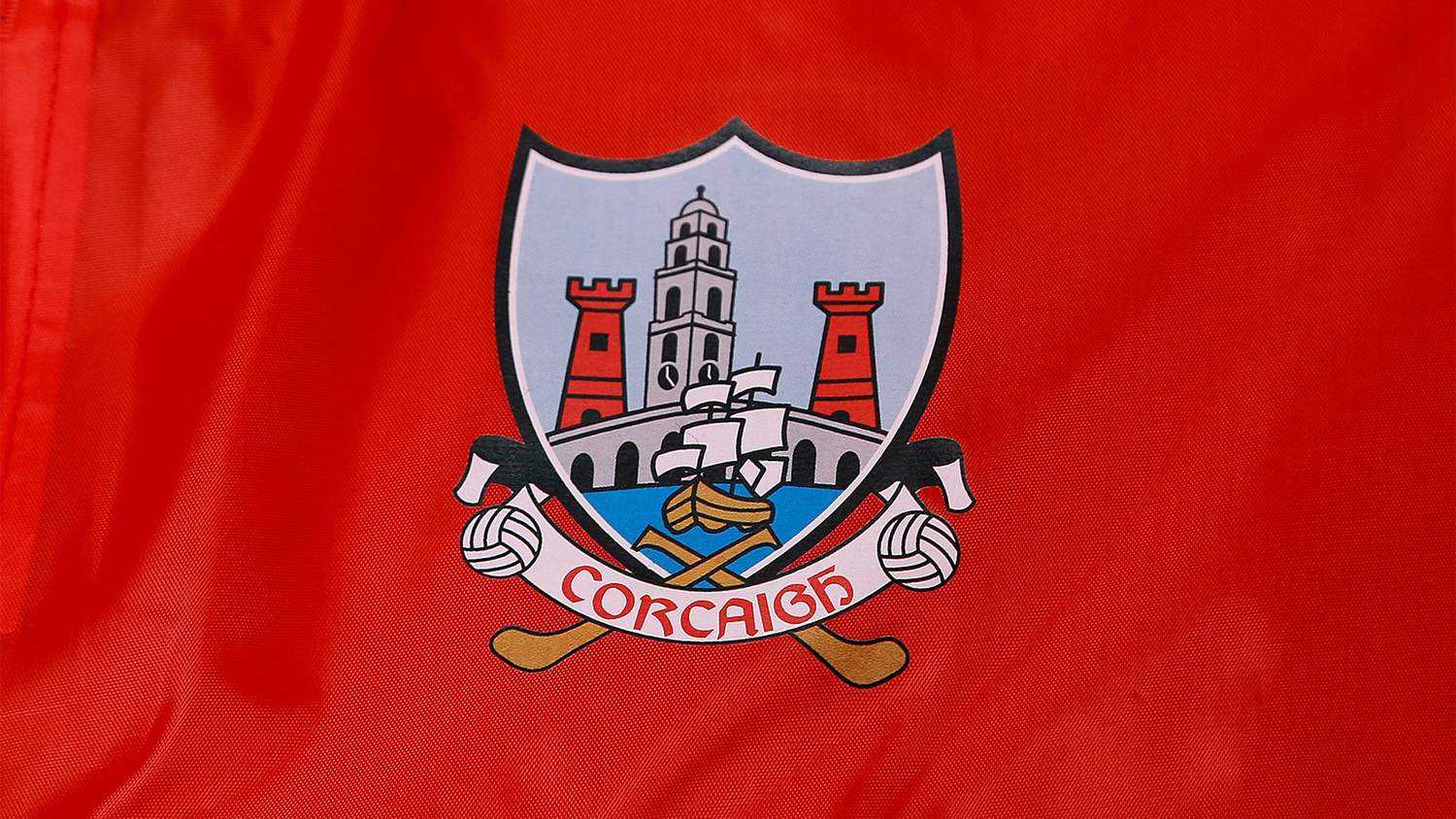 The Rebels went down to Kilkenny in Nowlan Park, Kilkenny 2-18 Cork 0-17, Billy Ryan and Richie Leahy with the goals for the Cats.

And Meyler had no excuses afterwards.

"The result is disappointing. Kilkenny were by far the better team over the 70 minutes. They were more cohesive, and they were supporting one another.

"They got two goals at critical stages in the game, and it stopped our momentum going forward."

The Cork footballers meanwhile played out a draw away to Fermanagh - 1-5 to 8 points, Matthew Taylor with the goal for the Rebels.

Cork had to play almost the entire second half with 14 men after Ruairi Deane was shown a second yellow card, something Cork boss Ronan McCarthy wasn't too happy with.

"To be honest I'd probably have an issue with both [cards]. Look, certainly he was targeted, and fellas were engineering incidents off him.

"They rotated players on him, and had fellas bouncing off him. But he's experienced enough to know that he's on a yellow, and can't be getting involved in it. I thought it was harsh, but I suppose I'm going to say that."

Click PLAY to hear our chat with Ronan McCarthy in full.