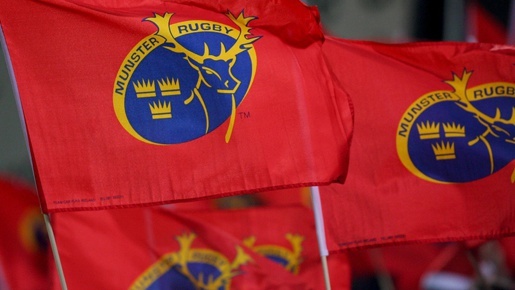 Ross Byrne will start at out-half for Leinster in tomorrow’s Guinness Pro14 final against Munster at the RDS.

Johnny Sexton is on the bench along with Tadhg Furlong and Ryan Baird.

Second row Devin Toner will become the most capped Leinster player of all time when he takes to the field for the 262nd time.

Munster have named their strongest team to start.

Dave Kilcoyne is on the bench having had to come through the return-to-play protocols this week after a head injury in Ireland’s win over England.

Leinster are going for four Pro14 titles in a row, while it's ten years since Munster last lifted a trophy. 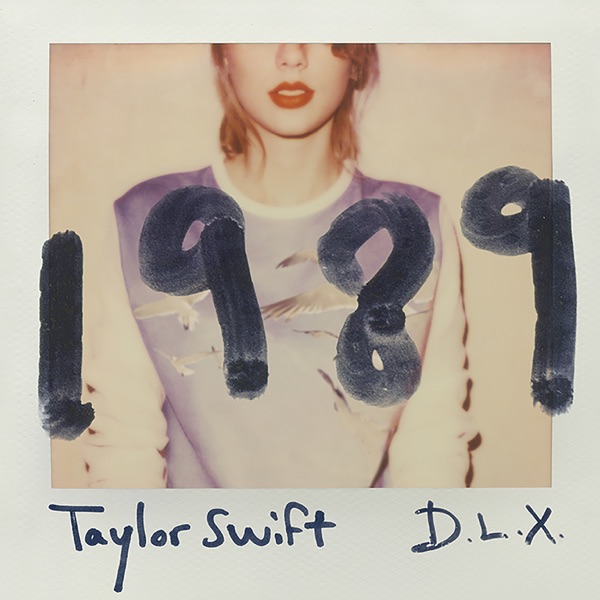