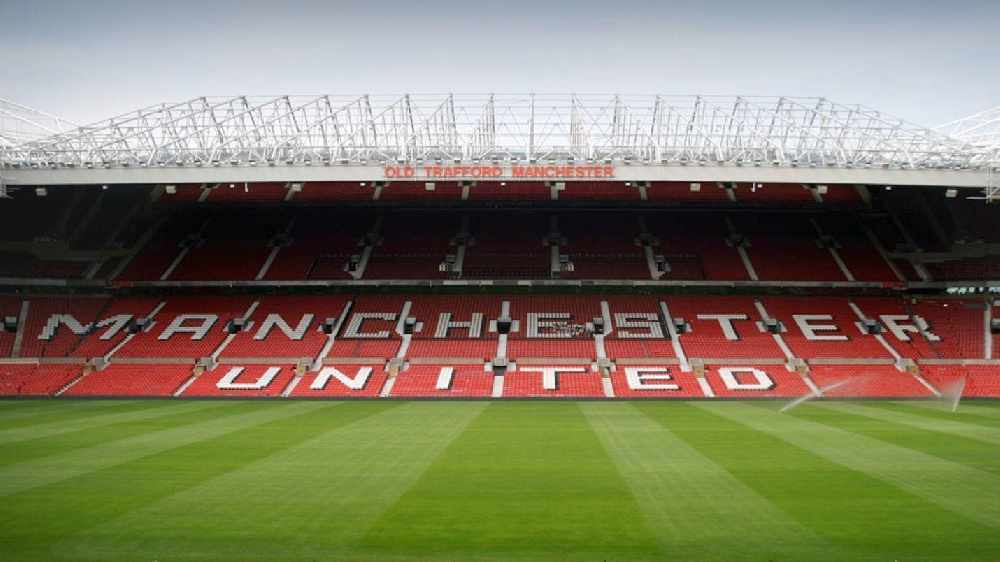 Manchester United are top of the Premier League table for the first time since September of 2017.

The Red Devils had a hard fought 1-0 over Burnley at Turf Moor last night, Paul Pogba's second half volley the difference between the sides.

The goal that saw Manchester United go top of the table. The Red Devils are three points clear of Liverpool, who they face at Anfield on Sunday. pic.twitter.com/PgY9IuWaHC

The result moves the Red Devils three points clear of Liverpool at the top, with the sides going head to head in a massive clash at Anfield on Sunday.

United boss Ole Gunnar Solskjaer though says they have to keep their feet on the ground, and they won't be getting carried away.

"We are getting better, we're almost halfway through the season, so it's a little indication of where we're at.

"But nobody will remember the league table on the 12th of January.

"We're ready for it [the trip to Anfield].

"We couldn't have asked for a better time to play them, as we're in good shape, in good form.

"We're hungry, that's the big thing. These boys are hungry. They want to get better, and that's the test again - a test of character and a test of quality."