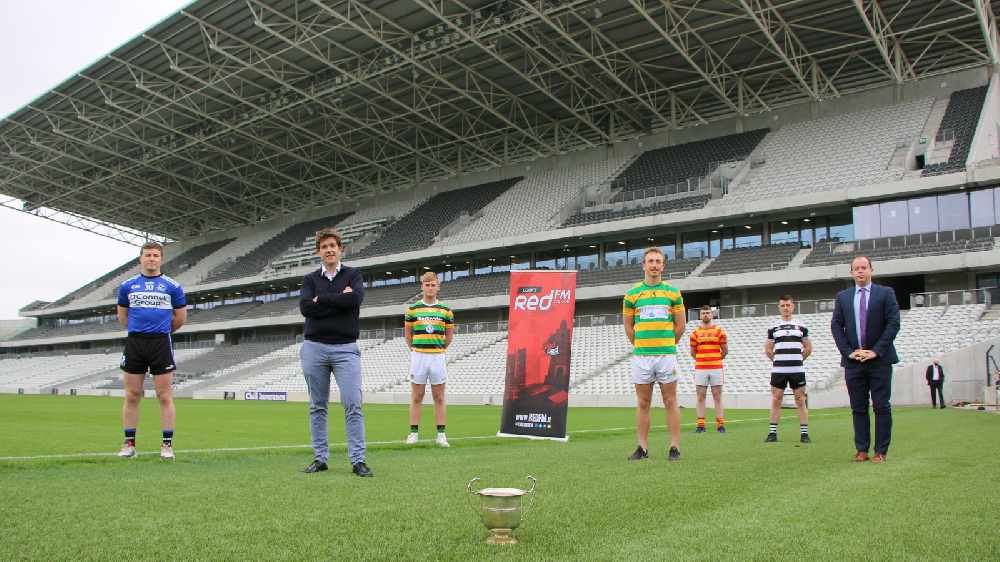 Now entering our 12th year of the partnership, the RedFM Hurling Leagues have gone from strength to strength, and this year feature a different format with teams playing in groups of four due to the shortened season.

Blackrock are the reigning champions, lifting the trophy back in August 2019, beating Sarsfields in Páirc ui Rinn. While the 2020 leagues did begin, the Covid-19 pandemic saw the leagues called to a halt.

Michael O'Halloran is the Rockies captain, and speaking at the launch last night says winning the RedFM Hurling League was an important stepping stone on the road to their 2020 Championship success.

"It's been so long since we've played, October the fourth since the county final, so about 8 months before a game. Everyone is dying to get back - it's great."

County board chairman Marc Sheehan says the partnership with Cork's RedFM has been a tremendous success.

"It's hard to believe it's year 12, and it's great to be back here on the hallowed turf of Páirc Uí Chaoimh on the eve of the first of June. It's been such an unusual 13,14 months for everyone.

"Last year, while the leagues began in earnest, events in mid March came in the way, so we have a different format for this year. We're looking forward with hope and expectation to those games starting up from next week and moving into the Championships programme.

"It's a different format this year, slightly truncated due to circumstances, but judging by the enthusiasm of players here tonight, all the clubs are training and looking forward to the commencement.

"It's great to have yourselves in RedFM as our sponsors and partners, it's been a good partnership and we're looking forward to a good year in 2021."

Among the fixtures on the opening weekend is a repeat of the County Final a Blackrock take on Glen Rovers on June 12th.

Meanwhile, to celebrate the continuing partnership between Cork's RedFM and Cork GAA, the Big Red Bench will broadcast a special live show from Páirc Uí Chaoimh on June 12th.

Photos from last night's launch at Páirc ui Chaoimh are below. 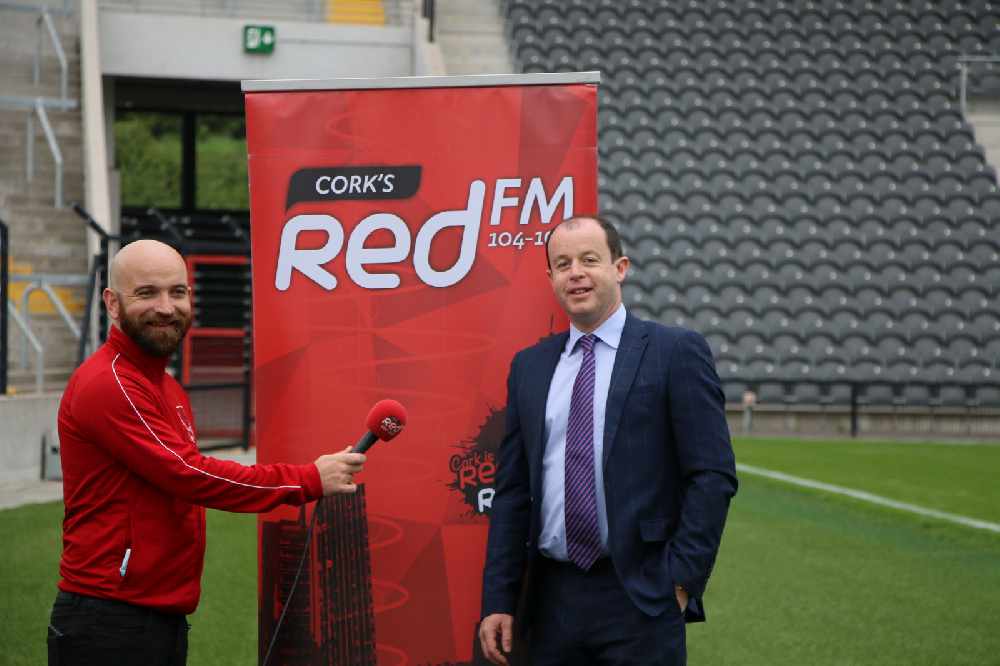 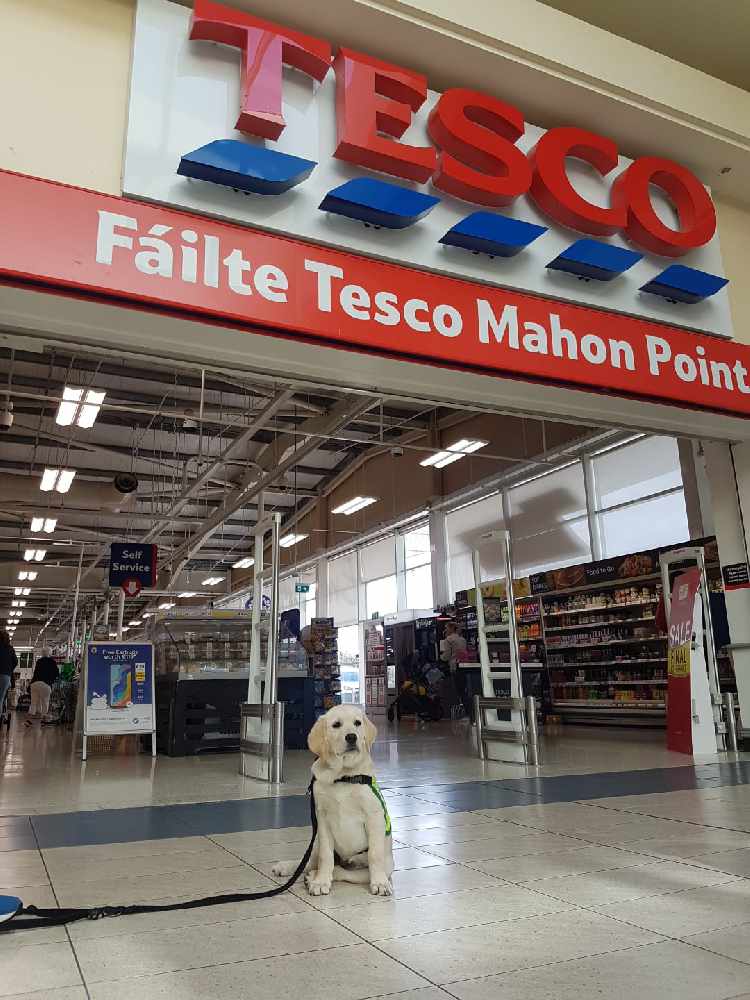 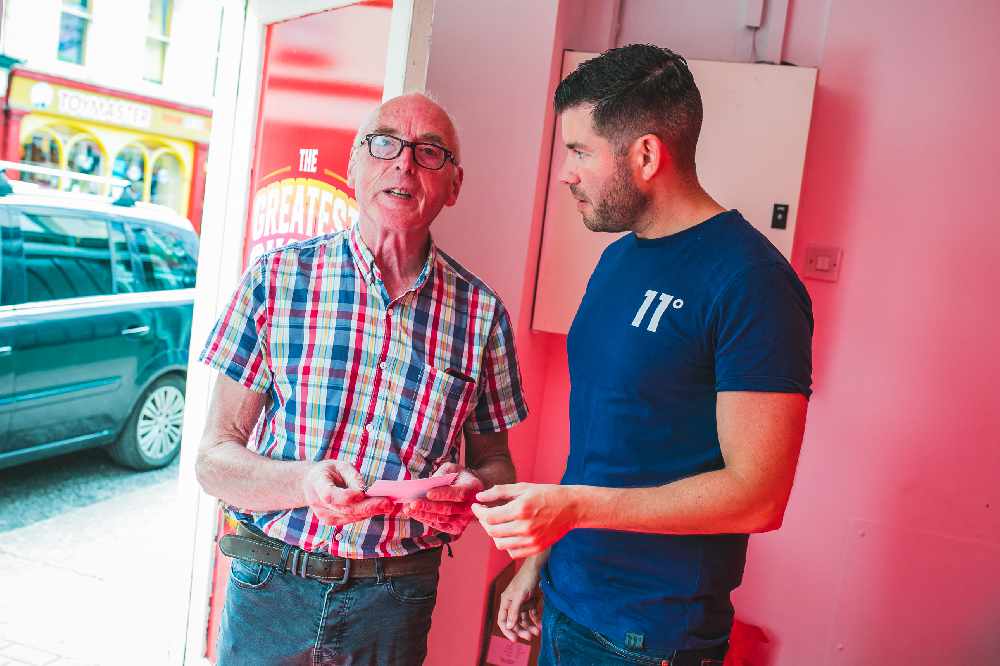 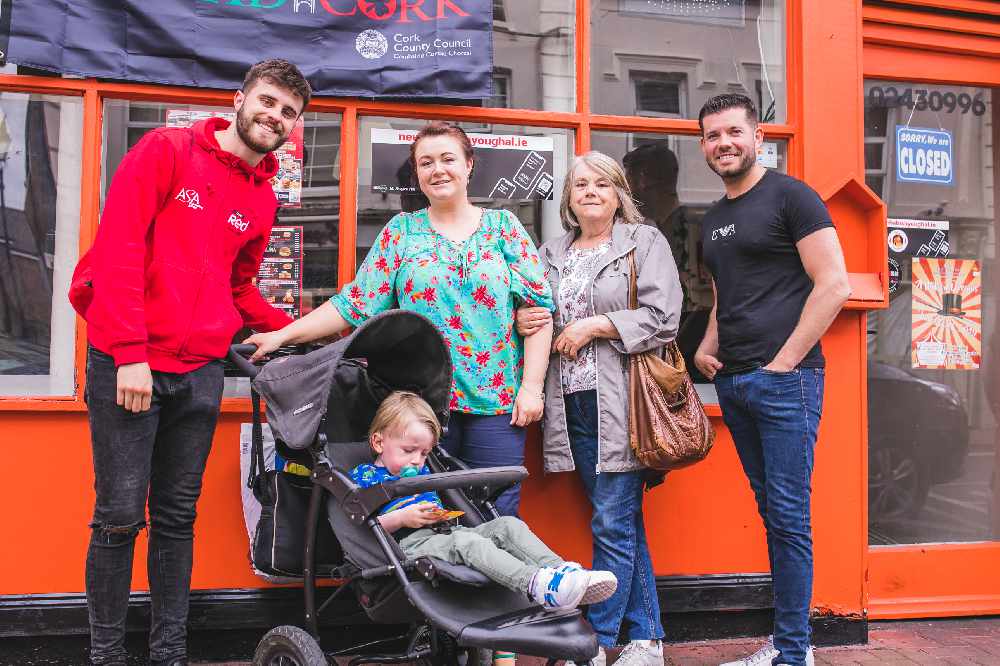 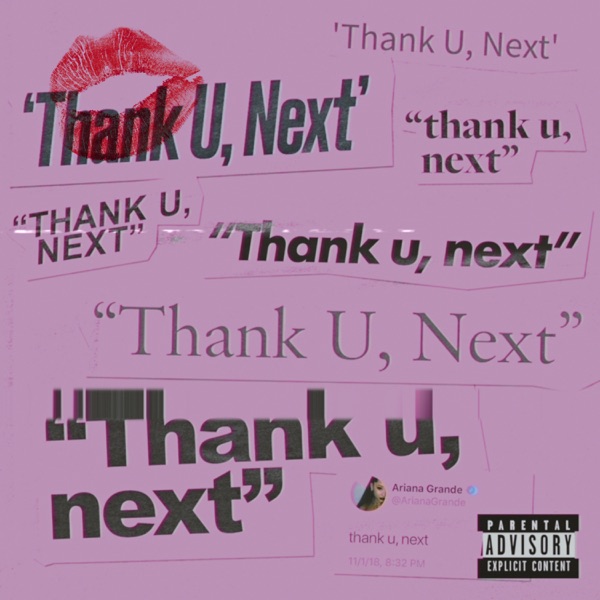 Ariana Grande - Thank U, Next