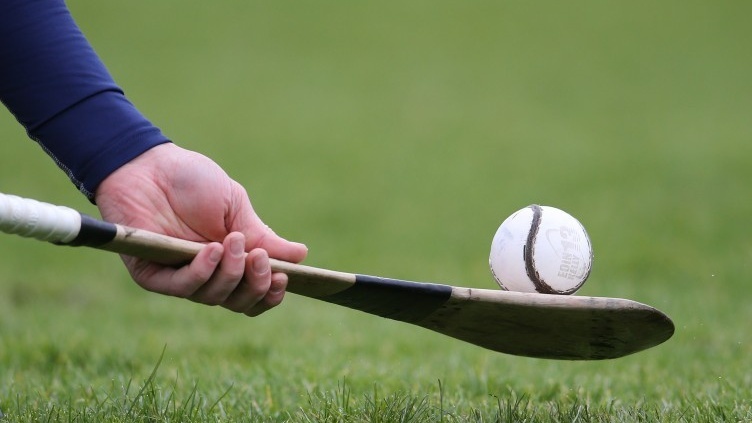 The reigning champions finished stronger at the Gaelic Grounds, with Jake Morris' late goal helping the Premier into the quarter finals, where they'll face Galway.

It's a case of what might have been for the Rebels, however Kingston told RedFM Sport afterwards that his players can hold their heads high.

"I'm not a fan of moral victories - today some people are saying it was a moral victory, we need to be bigger and better than that and have more ambition.

"But I would like to think that the fans would be proud of the effort the lads put in today - I was certainly proud of them, albeit it wasn't good enough coming down the stretch. 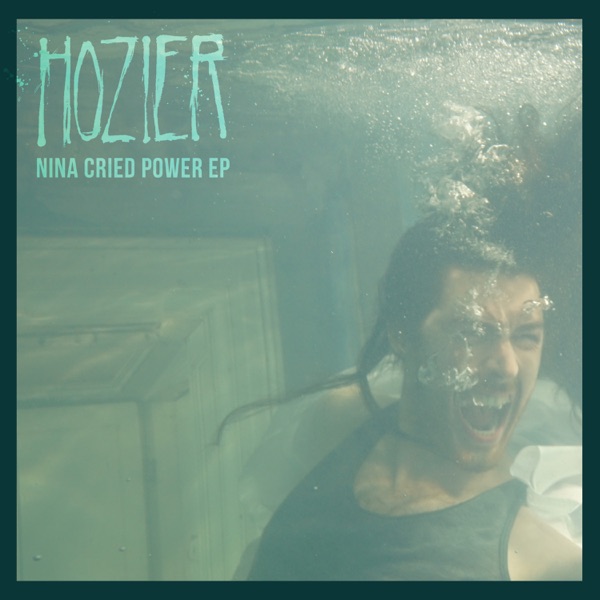