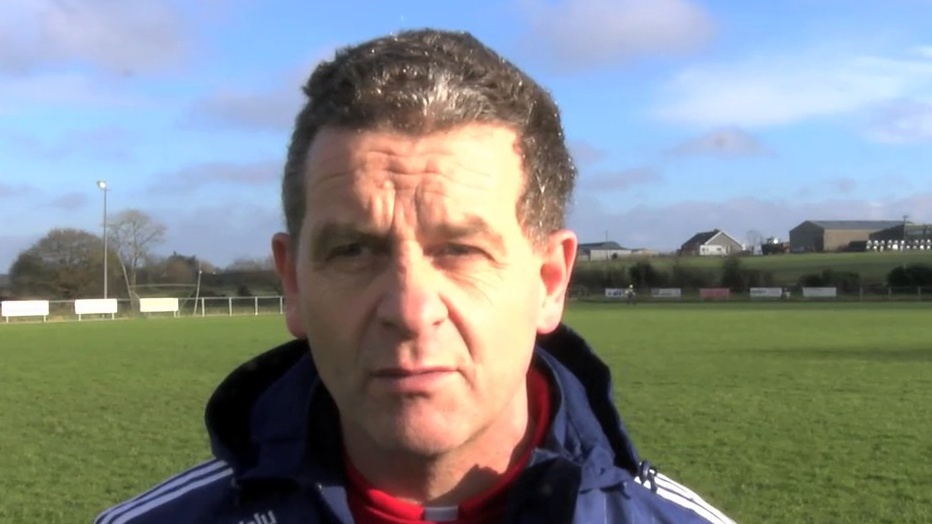 After four seasons in charge, Ephie Fitzgerald has announced that he is stepping down as manager of the Cork senior ladies footballers.

The Nemo Rangers clubman took over from Eamonn Ryan in 2016, winning the All Ireland in his first season in charge.

Yesterday's defeat to Dublin in the All Ireland Semi final in Croke Park was Fitzgerald's last game in charge, however he says that no matter what happened this year it was going to be his last regardless.

"I have four years done. I have a lot going on, I have a family at home that I probably haven't given enough time to over the las tnumber of years that I should be doing!

"There's a lot of factors, my work and so on that I want to focus on. But the result today had nothing to do with me stepping down, that was a decision I had made a while back."

Fitzgerald says he's proud of what he and his players have achieved over the past four years.

"I'm delighted, really. I came in and people were telling me it was a poisoned chalice with all their previous success, but we won an All Ireland, three leagues, three Munster Championships, so we haven't done too bad.

"But the gold standard is the All Ireland, I accept that. But when you have young girls coming through, today you had Eimear Kiely it was her first time in Croke Park, Niamh Cotter the same, it's a big deal coming up here and playing in Croke Park.

"I'd like to take the time here to pay tribute to my own management group who've been phenomenal, James Masters and Kevin Tattan, if I name them all now I'd end up leaving out a few.

"They've been absolutely exemplary. They've put in so much effort, free of charge. We don't take expenses because the girls don't get them. That's the type of attitude we have in there.

"It's been a wonderful experience. I hope now that whoever takes over will take on that challenge and bring the team forward again. And hopefully in a year or two they'll be back up those steps again."