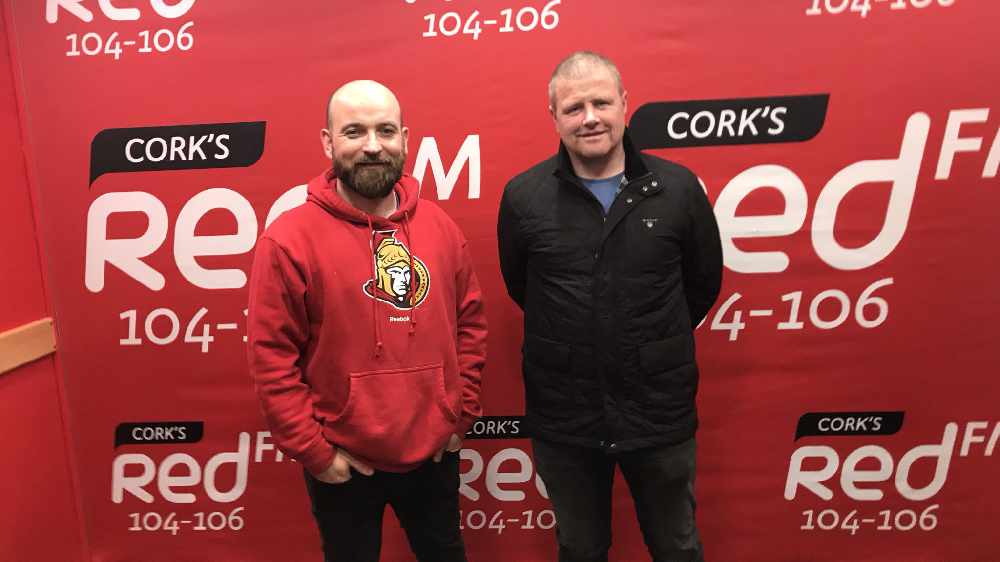 It was a difficult week for all at the club, following the departure of boss John Caulfield last Wednesday morning.

Cotter was confirmed as interim boss on Thursday, and guided City to a 1-0 win away to Bohemians - their first in 9 games.

And the former Avondale United boss admits it was a tough week.

"Look, it was a stressful week for everyone involved in the club - the players, staff, supporters. It was a great end to it, it was something that the whole club deserved, and hopefully we can now build on it."

Cotter was in the dugout alongside Caulfield for last week's 1-1 draw with Finn Harps, which ultimately proved to be Caulfield's last game in charge after a five and a half year career that saw him win the league and cup double in 2017, and the FAI Cup in 2016.

Cotter says he never envisaged he would be in charge by the end of the week.

"Absolutely not. Last week it was business as usual, the way it would have went on for the previous five and a half years. These circumstances  aren't the circumstances I would have wanted [to become City manager]. You just have to deal with it and get on with it. We had no time to reflect on what went on, we just had to get going for Friday, and luckily we were able to pull out a performance and get all three points."

Cotter admits he's stepping into some very big shoes, and had nothing for praise for the man who brought him into the club in a coaching capacity.

"I wouldn't be where I am today if it weren't for John. He brought me in five and a half years ago, I have John to thank for everything. He's a club legend, and a legend not just in Cork sport but in League of Ireland football. I hope people don't forget what he's done, I know for me I won't, and the players won't forget what he's done for them. He's a great friend of mine - everyone is thankful, and I hope he knows how much we appreciate for everything he's done at the club."

For his own coaching team Cotter has turned to two club legends - former Ireland internationals Colin Healy and Alan Bennett. They'll work alongside existing coaches Liam Kearney and Lisa Fallon. For Cotter, it was an easy decision to bring them into the fold.

"They're two people I know well. I'm from the same area of Ballincollig as Colin and I know him a long time, and I know Benno a long time - since he was coming through with the under 18s. They have Cork City in their blood - they care about the club. They have a lot of experience. And you need people like that around you, people you can trust, people that the players will respond to. We need a staff that care for this club, that have the club in their hearts, and have that passion and pride and commitment that will hopefully bring us up the table."

And getting back up the table is Cotter's immediate concern. The former Avondale United boss wants to do so by bringing back the passion and intensity for which City are renowned.

"The Bohemians game was all about the performance, and getting three points. And luckily we've done that, and restored some confidence. But one win doesn't mean that it's all restored. I have my own ideas, and I've always had my own ideas. I have my own ideas as to how the game should be played, and which way we should play. It has to be true to Cork City - it has to be passionate, with high intensity. We'll obviously try and get that back, and implement that. We're definitely going to try and put our own stamp on it.

"I have no doubt in my own ability, of what I'm capable of and my knowledge of the game. I'm in a position now where I can show that, and I fully trust what I can do. And I know that the players and my staff do as well. I have no doubts in my own ability and the staff that I have with me that we can improve and get back up the table."

After being Caulfield's number 2 for five and a half years, Cotter admits there'll be some adjustment needed for both him and the players now that he's the gaffer.

"They were wondering what to call me! My role will obviously change, but I'll still have a good relationship with the players. It's important that you're honest and open with them. They know they can come to me about anything, like they have done over the last few years anyway and that will never change. I'm there to help the players with anything they want on the field or off the field. My office is always open. They can phone me any time. I think that's important to have a relationship with the players - not just a working relationship. I care about the players, what they do and how they look after themselves. It won't change too much - obviously I might have to disappoint players now and then, but once I'm honest and open with them I think players will accept that."

And for a man who now finds himself in the biggest job in the country, Cotter says he's not feeling any added pressure.

"The win against Bohs was a proud moment for me. I've worked hard over the last number of years, and people in the club respect that - I wouldn't be in this position if they hadn't. It just shows that hard work pays off. Obviously you have to have the knowledge of the club, and the league, and I have that. We now need to push forward, push on, and get a positive feeling around the club again."

Cork City return to action on Friday night for Cotter's first home game in charge as they host UCD at Turner's Cross - kick off is at 7.45. 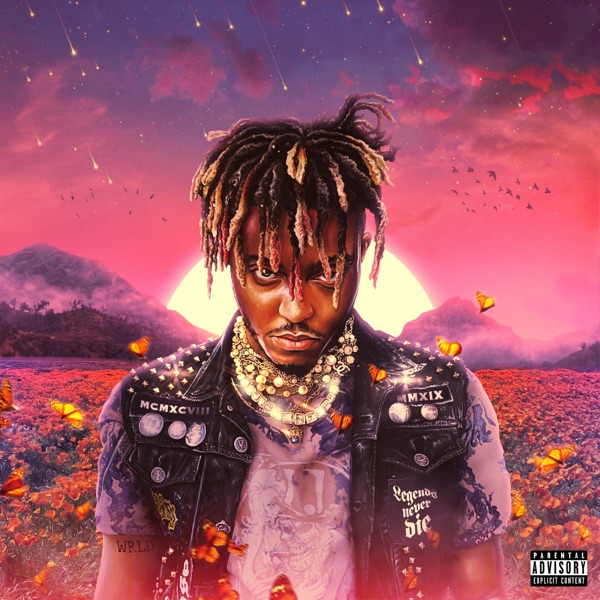