Imokilly and Glen Rovers to meet in county final 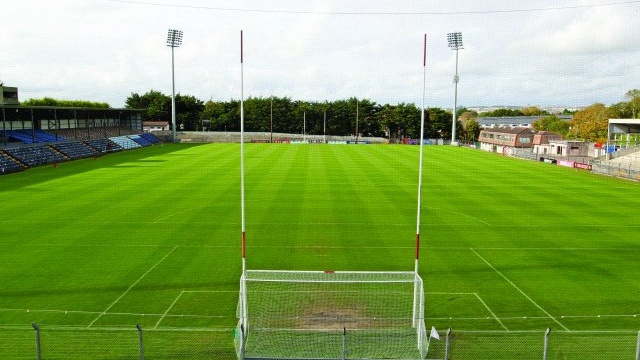 Imokilly remain on course for a three in a row of Cork county senior hurling championship titles.

The divisional side defeated St Finbarr's by 6 points in Páirc uí Rinn yesterday, 3-19 to 1-19.

They'll now meet Glen Rovers in the final on October 20th, the Glen running out comfortable winners over Carrigtwohill, 0-26 to 0-11.

Imokilly will look to become the first side since the Barr's in the early 1980s to win a three in a row, while the Glen, who were back to back winners in 2015 and 2016, will look to win their third title in 5 years.

Imokilly boss Fergal Condon was pleased to be in the final, but admitted they are going to have to improve if they're to beat the Glen.

"We're thrilled again to be back in the final. Today was a different sort of a game of hurling than most games we played before. We were slow enough to start today.

"We'll have to play better against the Glen. The Glen were very impressive against Carrigtwhohill, they had 10 points on the board in a shot. We're well aware of that, they have six good forwards so we'll have to be at our best the next day."

Glen Rovers meanwhile are into their fourth final in six years after their win over Carrigtwhoill.

Boss Richie Kelleher was pleased with their performance.

"We're happy with today. It's our best performance of the year, our timing is on course. We're very happy with it.

"We're improving all the time. From Midleton to Charleville to Newtownshandrum and today, our form is on the rise, and that's what you want going into a county final. Your form has to be red hot."

To hear those interviews in full you can listen to the Big Red Bench podcast online HERE, or from wherever you get your podcasts.