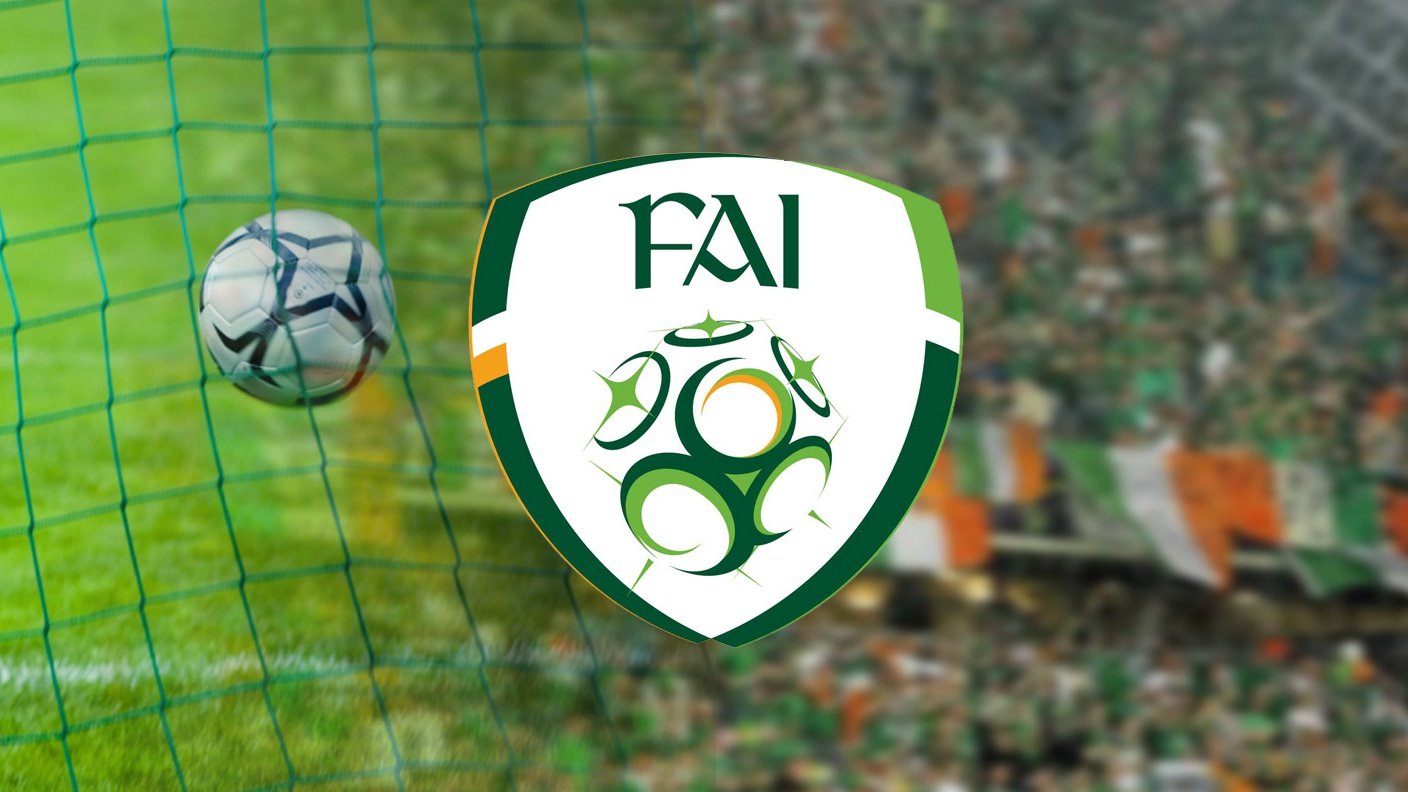 Ireland boss Martin O'Neill has named an extended 39 man panel for the upcoming World Cup qualifier with Wales and the Friendly with Iceland.

Reading midfielder Liam Kelly is also in an Irish panel for the first time.

Brighton & Hove Albion defender Shane Duffy and Reading midfielder Stephen Quinn miss out due to injury, while Burnley midfielder Robbie Brady will be suspended for the Wales game after collecting his second yellow card of the qualifying campaign last November.

The squad in full is: 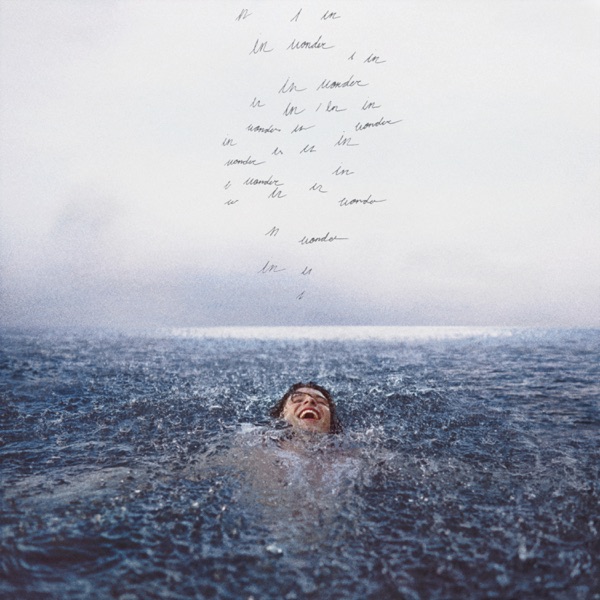