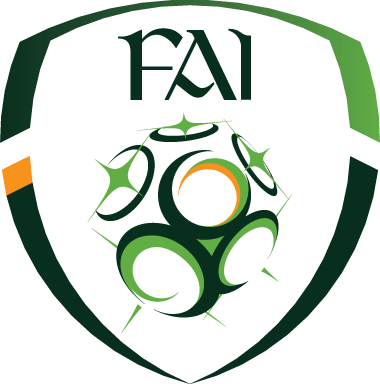 The FAI have confirmed that Turners Cross will host a friendly between Ireland and Belarus on May 31st - their statement is below.

It'll be the first full international in Cork since 1985, when Ireland played out a 0-0 draw with Spain in Flower Lodge and just the third in all - a 2-2 draw between Ireland and Hungary was played in the Mardyke in 1939.

The Cross hosted a B international between Ireland and England in 1990.

The Republic of Ireland will take on Belarus in their final UEFA EURO 2016 warm-up game in a Three International Friendly at Turner's Cross on Tuesday, May 31.

Martin O'Neill's team recently played Switzerland, while they will host Slovakia on Tuesday, March 29 and Netherlands on Friday, May 27 - both at Aviva Stadium.

Following the match against Netherlands, the team will travel to Fota Island Resort in Cork for a pre-EURO 2016 training camp, from Monday, May 30 through to Friday, June 3.

The game against Belarus will take place on Day 2 of training camp.

The match with Belarus will be the first meeting between the teams. Alyaksandr Khatskevich's side are currently ranked 64th in the world and will be in action against Montenegro on Tuesday, March 29.

Ticket details for this Three International Friendly will be announced in due course. 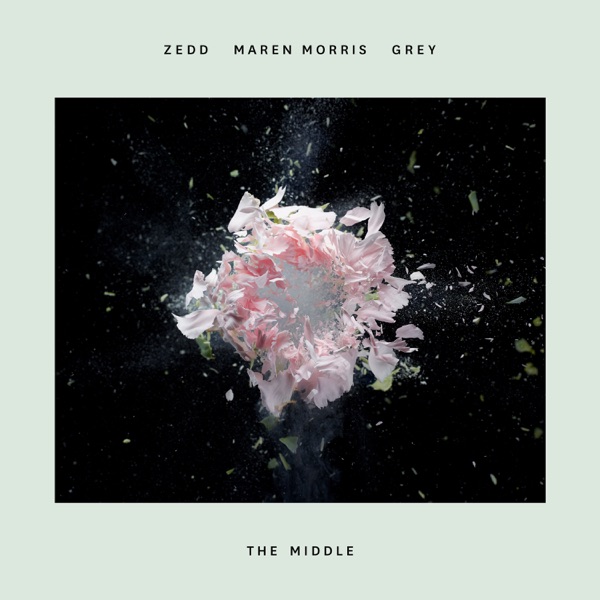