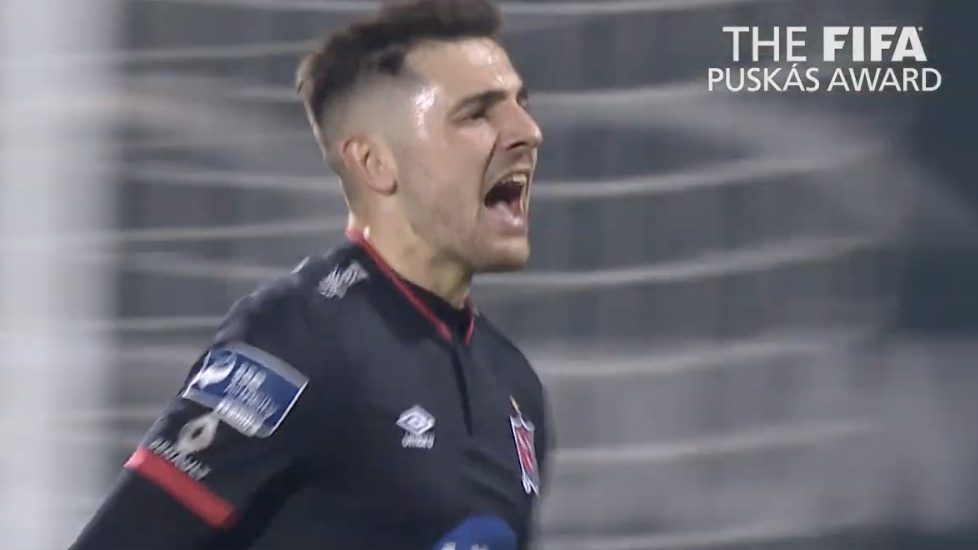 The English midfielder's volley against Shamrock Rovers in February has made the shortlist - the goal went viral on social media, being viewed millions of times and also being shown on Match of The Day.

It's one of 11 goals on the shortlist - Song Heung Min's goal for Totttenham against Burnley last December is also on the list.

Last year's winner Lionel Messi and Cristiano Ronaldo are on the shortlist for the Best FIFA Men's Player of the Year.

Liverpool's Jurgen Klopp and Marcelo Bielsa of Leeds United are among five nominees for the Best FIFA Men's Coach. 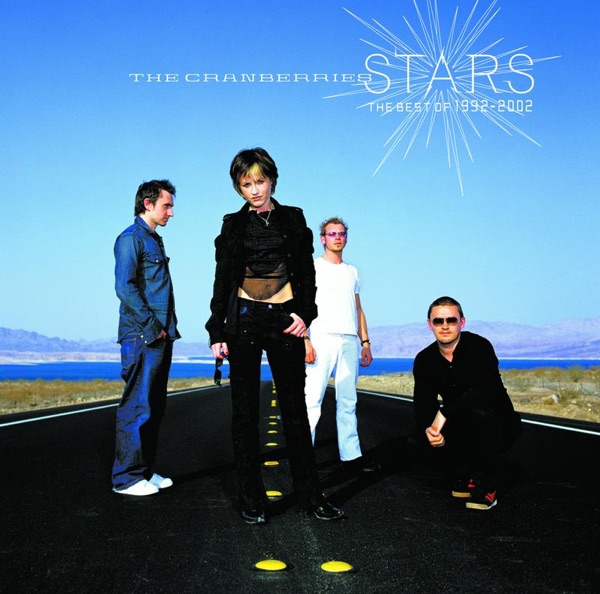 The Cranberries - Ode To My Family