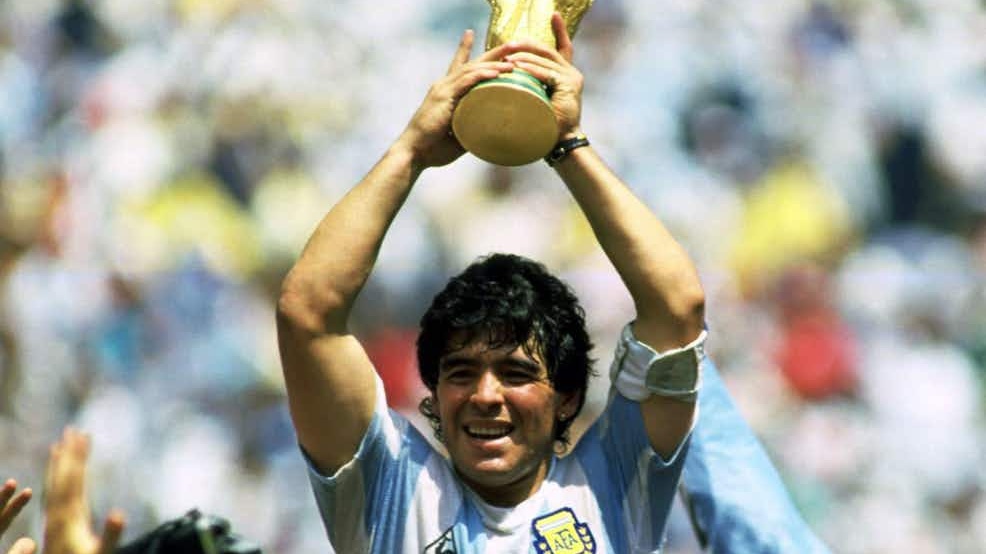 The world of football is in mourning following the passing of Diego Maradona in his native Argentina at the age of 60.

Maradona captained Argentina to the World Cup in Mexico in 1986, and had a playing career that spanned 21 years. It is with Napoli that he had the most success in his club career, winning the Serie A title twice, along with the Coppa Italia and a UEFA Cup title in 1989. The Sao Paulo stadium in Naples is to be renamed in his honour.

Meanwhile tributes have been pouring in for the player many have called the greatest ever.

🙏🇦🇷 The farewell message from #Messi to Maradona pic.twitter.com/LlCrjVj6er

Dieguito. Inside the football pitch, he was always so so happy. Playing, he was out of this world. Outside the pitch, he was magical as well. So so funny. Being with him you know that special things would happen. I will miss you my friend... pic.twitter.com/2uA4dZLK7s

Memories of a genius I was lucky enough to spend some time with. https://t.co/fpcatBuqmo

Cork referee Pat Kelly took charge of Switzerland's friendly with Argentina in May of 1990, just before the World Cup. Maradona was captain that day.

Cork’s Pat Kelly was the referee as Argentina, captained by the late, great Diego Maradona, took on Switzerland in a friendly in May of 1990. The game finished 1-1 in Bern. We’ll speak to Pat on the Bench about the game this weekend. pic.twitter.com/jPTbPheUFj

A lot of focus in the past day has been on Maradona's two goals against England in 1986. The Hand of God is more infamous, but his other goal that day is a work of absolute beauty, made even better by Jimmy Magee's commentary in this video - "different class", indeed.

And here's Maradona explaining to Gary Lineker that the Hand of God wasn't cheating. It was "craftiness".

"It is with sadness that I and supporters of football everywhere will have learned of the death of Diego Maradona, arguably and widely regarded as the World’s greatest football player of all time.

"Football fans around the world will remember Maradona not only for his phenomenal talent for ball control, passing and dribbling, but for the vision of him on the field and the joy he brought to so many.

"He was an inspiration for many a young child playing football. His winning of the accolade ‘FIFA Player of the Century’ in 1999 - an award he shared with Pelé - is testimony to the high regard he was, and will continue to be, held in by football fans for many years to come.

"While he will be sadly missed by his family and friends at Boca Juniors, his loss will also be felt by millions of soccer fans in Argentina and across the world." 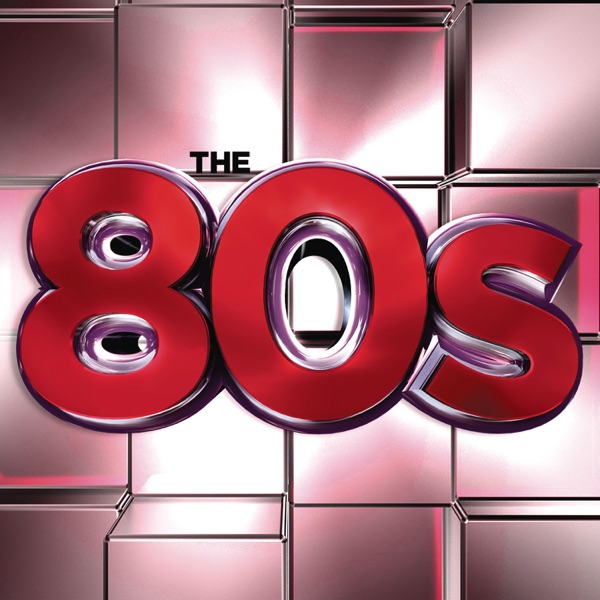 Simple Minds - Don't You (Forget About Me)