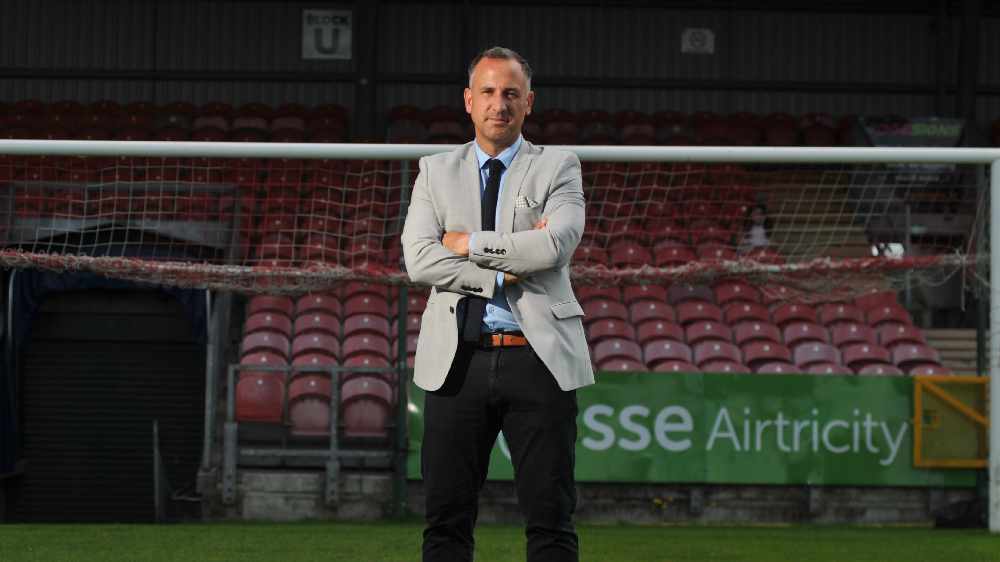 Cork City have confirmed that they have parted ways with boss Neale Fenn.

In a statement released this morning the club have thanked Fenn for his work at the club and wished him well in the future.

Fenn took over in August of 2019 but managed just four league wins in 22 games.

The former Tottenham Hotspur attacker leaves with City bottom of the table, two points behind second from bottom.

Colin Healy will take over for the rest of the season, starting with tomorrow night's trip to Bohemians.

"The board of Cork City FC can confirm that the club has come to a mutual agreement with Neale Fenn which will see him step down from his role as first team manager with immediate effect.

"The club can also confirm that Joe Gamble will also leave the club with immediate effect. The club is grateful for the hard work Joe has put in over the last year and wish him the very best for the future.

"The board also wish to confirm that Colin Healy will take charge of the first team until the end of the season, starting with the away game against Bohemians on Friday night."