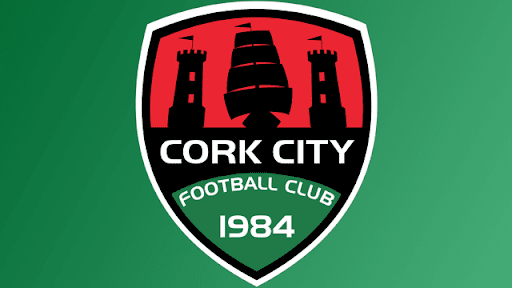 The Rebel Army are bottom of the table, two points adrift of Finn Harps, and they welcome Dundalk to Turner's Cross on Tuesday evening.

Healy's first game in charge was just the following day, City going down 3-0 to Bohemians at Dalymount Park.

The Ballincollig man spoke to RedFM sport yesterday, and says that while it's a cliche, they're taking it one game at a time

"The board got on to me, and asked would I take over until the end of the season. It's something I probably always wanted to do anyway, I'm here now and the work has started.

"We had one day training with the lads for the game against Bohemians, and Bohs are a good side, they have been for a few years now. It's difficult going up there anyway, but it was difficult for us going up there that night, I thought we did ok, we gave away some silly goals.

"We have Dundalk now on Tuesday night which is going to be another very difficult game. The players need to be ready for it.

"I put in some young lads [for the game with Bohemians], I know what they can do. There might be some changes again on Tuesday night, we'll have to see how training goes.

"First and foremost, we'll look after Tuesday's game, we're not looking any further than that. We get ready for Dundalk, that's all we can do. We're not even looking at the weekend's game against Waterford.

"We're down at the bottom of the table, we're down there for a reason because obviously things haven't been good enough, let's not kid ourselves. 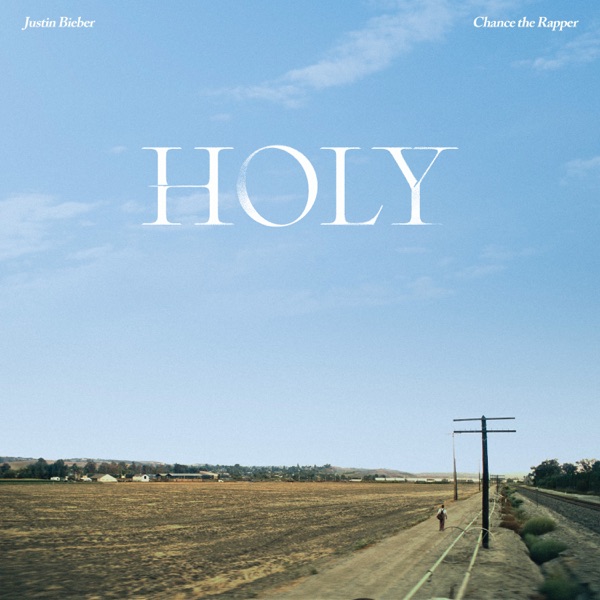