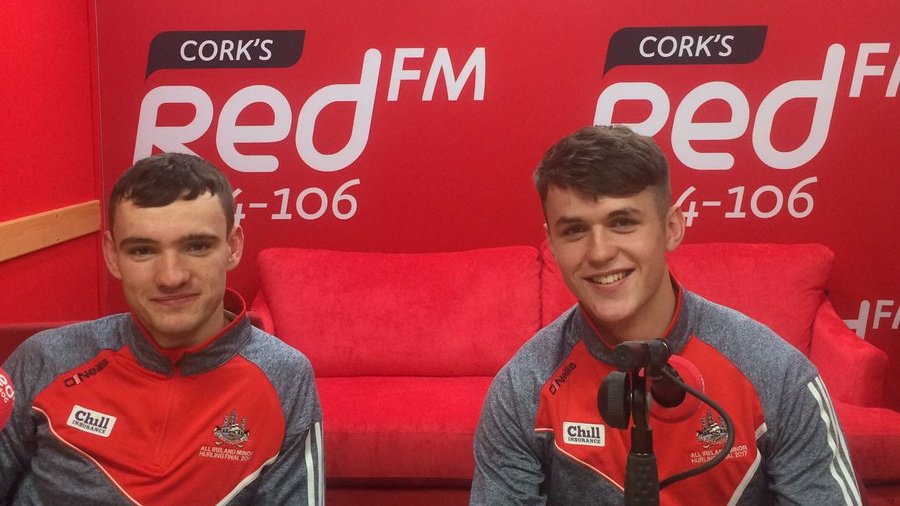 It was a hugely enjoyable summer following the Cork Minor Hurlers.

Denis Ring's charges enjoyed a hard fought Munster Championship success this summer and progression to an All Ireland Final at Croke Park.

After a comprehensive win over Waterford in their opener, two epic battles against Tipperary followed in the semi finals.

Na Piarsaigh's Evan Sheehan scored a goal from a 20 metre free to ensure the game went to a replay at Páirc Ui Rinn.

The Rebels produced another huge performance against the Premier County before an incredible attendance of 8,142 spectators and won through to the Munster Final.

Cork enjoyed another emphatic win over Clare in the Munster Hurling Final at Thurles with a seventeen point winning margin they landed the Rebels first Minor Hurling title since 2008.

They watched their Senior team out onto the pitch before Kieran Kingston's side secured a memorable double.

The victorious @OfficialCorkGAA Minor Hurlers gave the Seniors a guard of honour as they emerged from the dressing room... pic.twitter.com/5JcmOpvYve

This week the team were honoured with the Rebel Og Award for September on the back of their success, this award sponsored by the Clayton Hotel Silver Springs, Cummins Sports (Award Sponsors) with RedFM and The Evening Echo (Media Partners).

Captain Sean O'Leary Hayes and forward Brian Turnbull have joined us in studio to discuss the year at length, a crushing injury blow for Brian since the All Ireland defeat, and collecting the Rebel Og Award for their achievements.