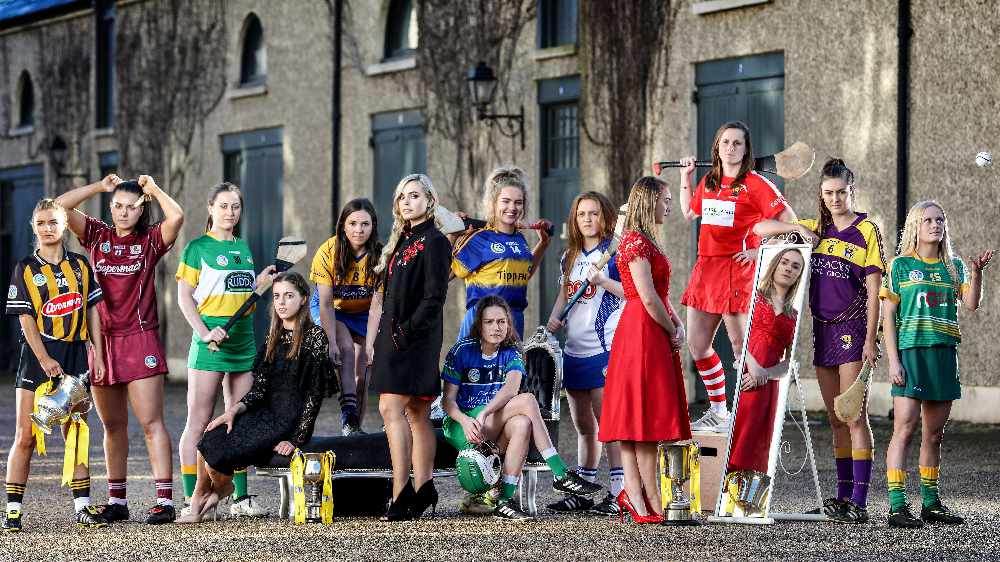 The All Ireland Champions have got their 2018 campaign off to a winning start.

Cork registered a comprehensive 0-13 to 1-3 win over Galway at the Cork Camogie Grounds as the Littlewoods Camogie League Division 1 got off to an early start.

Despite some high-profile absentees in new captain Aoife Murray, Gemma O'Connor and Rena Buckley, Cork fielded a very experienced line-up, whereas Galway were without their large Sarsfields contingent and the talismanic Niamh Kilkenny.

Orla Cotter scored seven points and Amy O'Connor provided four from play for the hosts but it was the visitors that got off to the better start under new manager Tony O'Donovan, Ailish O'Reilly goaling after Rebecca Hennelly and Cotter had exchanged early frees.

Cork remained undeterred however and four consecutive points - scores from O'Connor, Hannah Looney and a brace of Cotter frees - put them in front at the break by 0-5 to 1-1.

It was all Cork in the second half, Cotter slotting three points on the trot, including one from play.

O'Connor found the target twice more too and though Aoife Donohue kept Galway in touch with two points of her own, Cotter, O'Connor and Orla Cronin eased Paudie Murray's team to the honours.

Kilkenny are pursuing a third League title in a row and fourth in five seasons and they also produced a strong second-half display to emerge with a 1-13 to 1-3 win over Clare in Clonlara.

It was extremely cagey in the opening period but a fortuitous goal from distance by Chloe Morey, followed by a magical point by the Sixmilebridge player, helped them into a 1-3 to 0-4 lead at half time, Morey having registered all her side's tally.

Aoife Doyle, Miriam Walsh, Anne Dalton and JulieAnn Malone were among the scorers as Kilkenny raised the tempo after the resumption. In contrast, Clare were unable to cause the Cats any discomfort and it was the Stripeywomen that had the final say courtesy of a goal from the eye-catching Doyle. A Linda Bolger goal in the game's final act snatched a 3-10 to 2-12 victory for Wexford over Tipperary at The Ragg.

The home team had held the upper hand for the majority of proceedings and two goals from the returning Sarah Fryday had put them in a strong position. They led by seven points at one stage in the opening period but Bolger pounced for the first of her two goals to keep Wexford in contention at the change of ends, though trailing by 1-9 to 1-5.

Crucially, they responded to Fryday's second major strike with the almost inevitable goal from Úna Leacy, moments after the Wexford star had had a penalty saved. Tipp still led by two entering the third minute of injury time but Bolger broke their hearts to give new boss Martin Carey a memorable commencement to his reign. Limerick launched a late fightback to overturn a six-point deficit and secure a 2-12 to 2-12 draw against Dublin at Mick Neville Park in Rathkeale.

And finally, Waterford's experience of Senior Camogie told as six points from Beth Carton, three from Kaiesha Tobin and a goal from Lorraine Bray propelled them to a 1-12 to 0-6 success in Carriganore. Aoife Maguire and Caroline Quinn were among the scorers for last year's All-Ireland Intermediate champions but they did not carry sufficient attacking threat.

Copy with thanks to the Camogie Association.

Tune in to The Big Red Bench on Cork's Red FM every Saturday and Sunday evening from 6pm, you can find our podcast here.