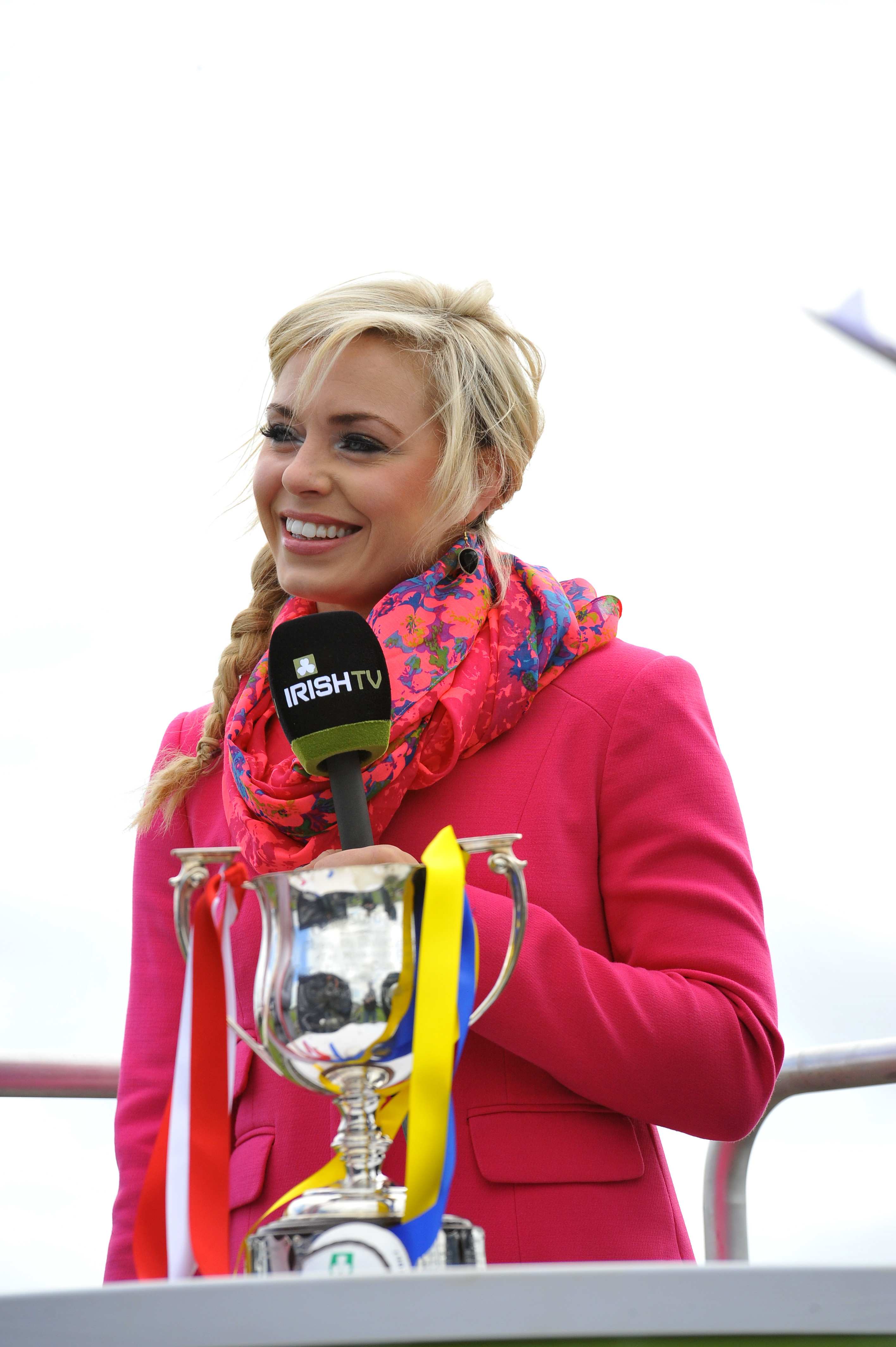 The series première of ‘The Camogie Show’ airs this Thursday on IRISH TV!

Retired All Ireland winning Cork Captain Anna Geary is hosting the Camogie series, which has been produced in association with Munster Camogie Council, and intends to "inform viewers of what the sport means to so many people."

Geary, explores the past, present and future of Camogie in Ireland in this new six-part series broadcasting on IRISH TV Sky 191.

With four All Stars Awards and four All-Irelands to her name, Anna, who recently retired from Inter-County Camogie for Cork is looking forward to highlighting the sport on Irish TV.

"The whole idea of this is to give the country a flavour of camogie and how much work that goes into it, from under age at the grassroots right up to county level. I think it’s really important that people get to see females coming to the fore, we see our male county players on television all the time. This is an opportunity for us to see the amount of work that goes on behind the scenes in camogie and not just the players, but the management, those involved in administration and those that keep the show going from making the sandwiches to washing the jerseys. This really is everybody’s show and I am really excited to be involved," revealed Anna.

The series will help promote Camogie at all levels and will inform viewers of what the sport means to so many people around the Country and abroad.
Anna will be joined by a number of special guests and sports stars throughout the series, including famous names such Na Piarsaigh and Cork's Seán Óg Ó hAilpín and Clare Manager Davy Fitzgerald.

The Camogie Show airs tonight at 8pm on IRISH TV.