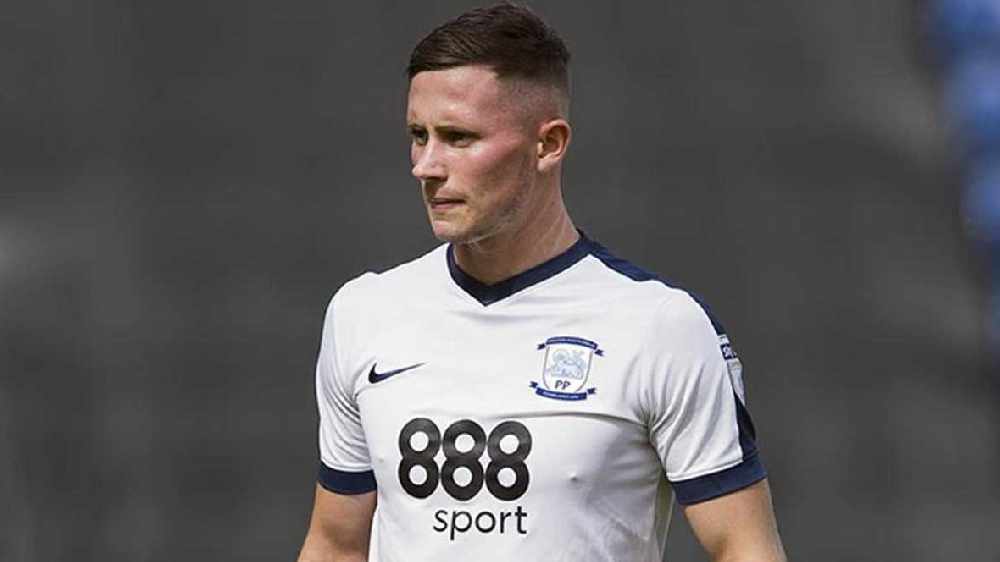 Cork's Alan Browne has put pen to paper on a new deal with Preston North End.

The Championship club confirmed last night that their captain had signed a new three and a half year deal, keeping him at Deepdale until the summer of 2024.

The former Ringmahon Rangers midfielder had less than six months to run on his previous deal, and had been linked with a move away.

Browne though says he's thrilled to have committed his future with the club, who he joined from Cork City in 2014.

"I have been here a long time, and it is such a relief to get it over the line and have a few more years of me being at this fantastic club, and hopefully we can make the next coming years successful", Browne told PNEFC.net.

“It is time to take the next step with my career. I had different opinions from different people and I wanted to gather as many opinions as I possibly could I felt that this was the right decision for me and hopefully I can progress with my own career, as well as with the football club.”

Manager Alex Neil was thrilled that his skipper signed a new deal.

“The fact that since Tom Clarke left, we have made Alan the captain, shows how him how high a regard we hold Alan.

“He has been an ever-present since I have been here and his will to win, what the club means to him, how long he has been there, he is the right guy to take that armband forward and I am delighted he has committed himself to doing that for the next few years.” 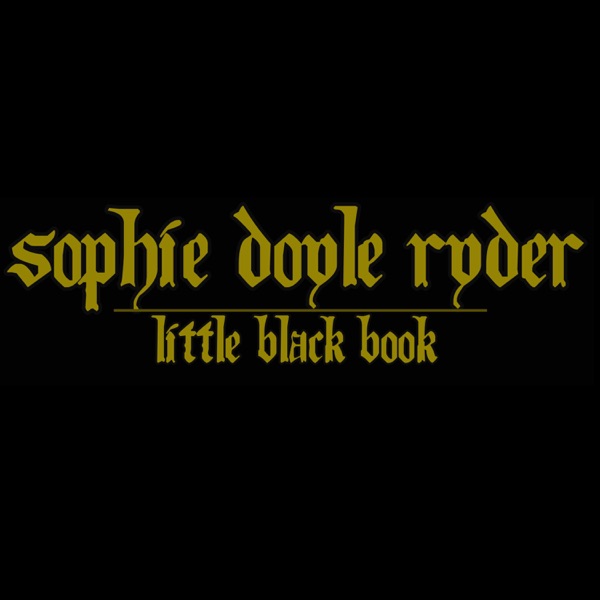