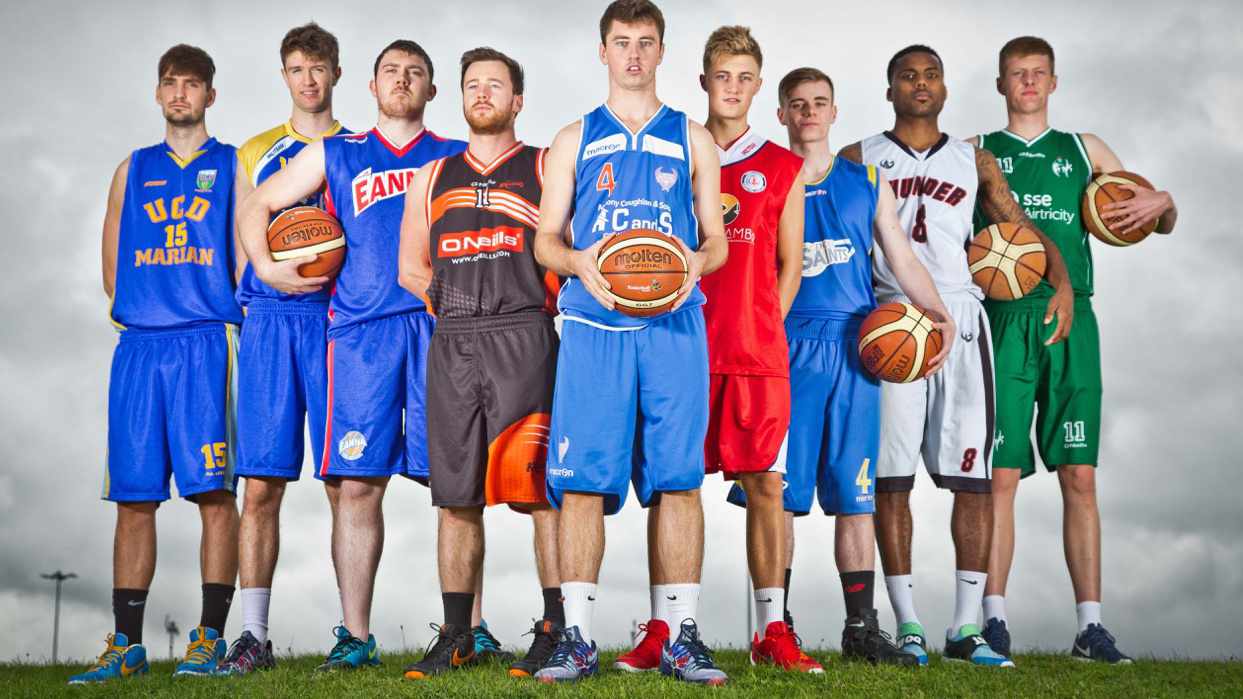 Over 50 teams went into the drum for the senior cup competitions with defending Men's National Cup champions C&S UCC Demons drawing UL Eagles in the first round.

In the Women's National Cup, holders Team Montenotte Hotel avoided Round One and will meet the winners of Portlaoise Panthers versus Singleton SuperValu Brunell in the quarter finals.

The format of the competition reverts to single-leg knock out for the 2015/2016 season.

Full details on all draws are also available here.