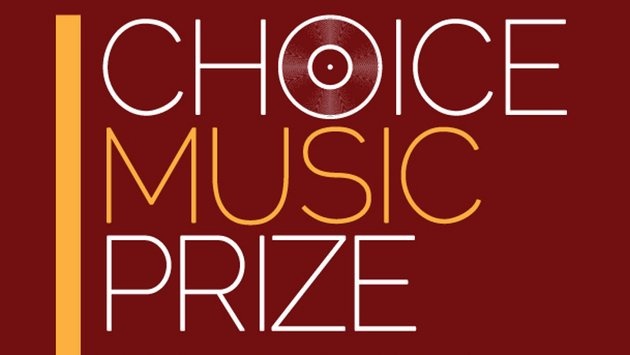 The competition is tough this year!

The Choice Music Prize shortlist for Irish Album of the Year 2015, in association with IMRO and IRMA, was announced recently.

The overall winning Album of the Year will be selected by the judging panel at the Choice Music Prize Live Event at Vicar St, Dublin on Thursday March 3rd.

The 11th annual Choice Music Prize will once again celebrate, acknowledge & promote the best in Irish recorded music. The prize has become one of the highlights of the Irish musical calendar since its inception in 2005 and is awarded to the Irish Album of the Year, as chosen from a shortlist of ten releases by a panel of twelve Irish music media professionals and industry experts.

One of those experts is Joe Harrington of Joe.ie, producer of Sunday Sessions and former presenter of The Big Red Bench on Cork's RedFM! 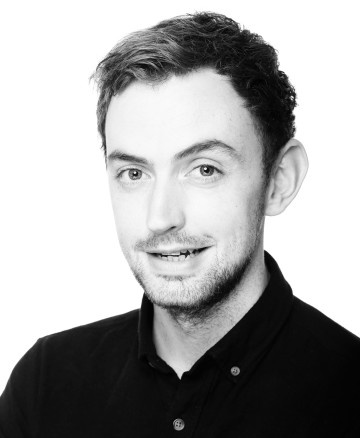 Bucks chatted to Joe about this year's nominees, all of which are worthy winners. Cork is represented in the competition by Ian Ring and Rachel Koeman of Young Wonder for their album "Birth".

Ham Sandwich
Stories From The Surface

SOAK
Before We Forgot How To

Tickets for the Choice Music Prize live event are on sale now from all Ticketmaster outlets and from http://www.ticketmaster.ie priced €25.50 including booking fee. 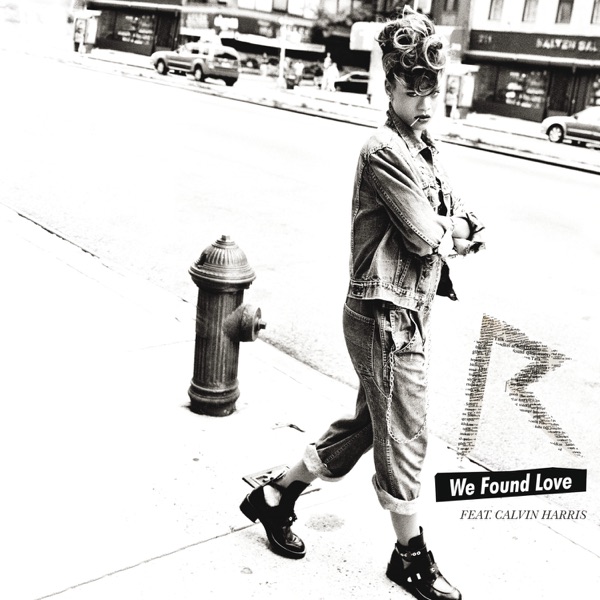