This song has been stuck in our heads all day!

Keywest are an awarding winning multi-platinum selling artist from the UK & Ireland. Their second album 'Joyland' recently went to the top of the charts at #1 and has spent over a month at the top.

Most famously known for their street performances on Dublins Grafton Street, Keywest have gone on to sell out 3 nation wide tours including two sold out nights at Dublin iconic Vicar Street.

Signed to US Global Publishing Giant Peer Music in LA, Keywest have been working there under the watchful guidance of Multi Grammy Nominee Mark Needham whose credits include The Killers, Imagine Dragons & Fleetwood Mac to name but a few.

The new album Joyland has given the band two radio hits so far with “All My Mistakes” & “Carousel” these songs where mixed by Dan Frampton (The Script, Erasure ) and Mastered by Andy Baldwin (The Who , Blur) these songs will be followed up with a fan favorite “Heart Break” in Jan 2016. 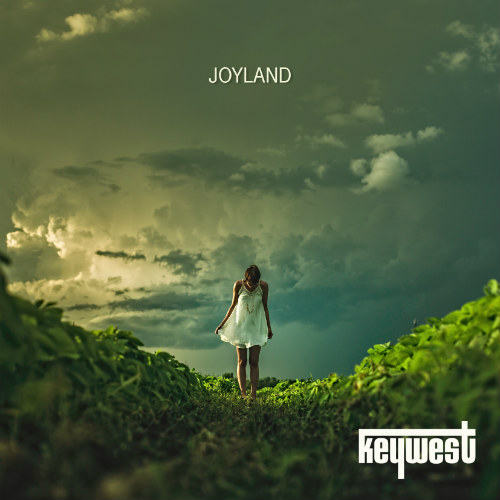 To finish off a successful year end Keywest will embark on their first combined UK and Ireland Tour. Shows have already sold out and extra dates have had to be added due to demand in in both London and Dublin.

Keywest will be in Cork's Cyprus Avenue on December 4th. You can get tickets right here. 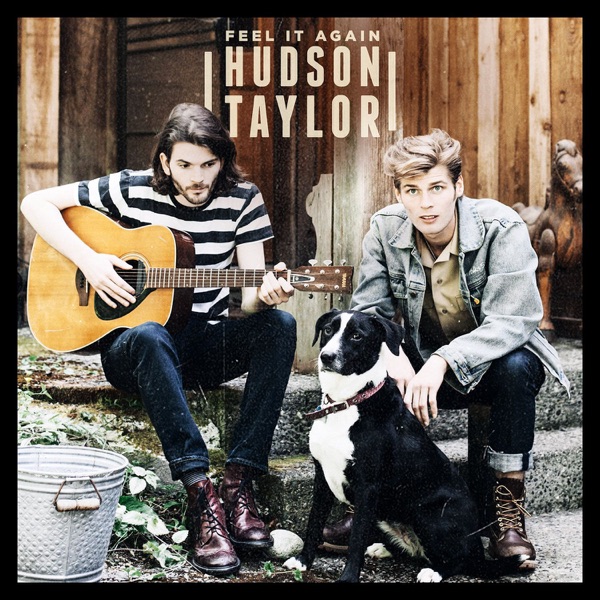