Rachel from Young Wonder called into Bucks to chat about the release of their debut album "Birth".

Young Wonder is an electro-pop band from Cork. The two piece features Rachel Koeman [Vocals] and Ian Ring [Instrumentation]. The project has been active since about early 2012 when Ian (who had been recording solo material) was introduced to Rachel and the musical partnership was formed. The band's sound is influenced by a number of different styles including R'n'B, pop and electronica.

The band unveiled its self-titled debut EP in April 2012. The monster 8-track EP contained a number of original compositions such as 'Tumbling Backwards', 'Orange' and 'A Live Mystery' as well as remixes from the likes of SetOne and Daithi. In October of that year, the band performed at the Hard Working Class Heroes Festival in Dublin.

Young Wonder, who are managed by Feel Good Lost, have released their debut album "Birth" today and will have their album launch tomorrow night (Saturday May 16th) in Cyprus Avenue at 8pm. Tickets are available on the door and are priced at €15. The album launch kicks off a nationwide tour including gigs in Limerick, Galway and Dublin. 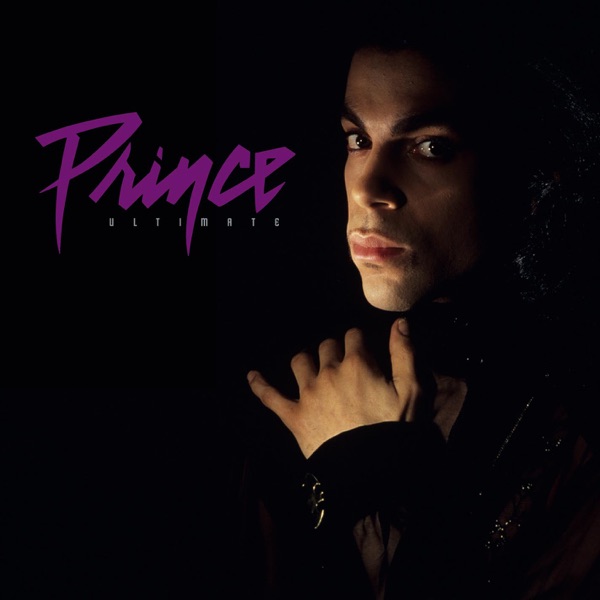