You season 3 has just finished filming 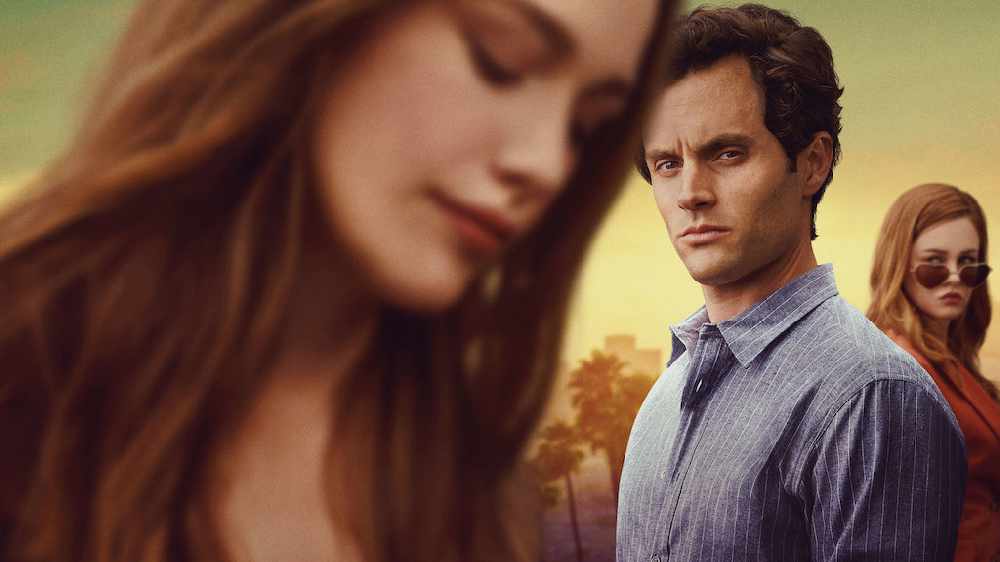 Amid news that season three of Netflix's You is set to be released before the end of 2021, details on what to expect are being announced

Netflix users have been patiently waiting for the next season of You ever since series two dropped at the end of 2019. And now the creator of the show has promised that season three will be worth the wait as filming has finally wrapped.

Sera Gamble took to Twitter on Friday to let fans know that that it was the final day of shooting.

Sera said: "Today is our last day of shooting season 3 of #YouNetflix. Can I brag to you for a hot second?"

Sera added "I feel privileged to have gotten to witness everyone’s creativity, resilience, and kindness. I mean, I knew our team was tough and good at their jobs, but holy s**t did everyone show up for each other.

"All the way up the Warner’s/ Netflix ladder and in every production department.

"Also, the episodes are f**king bonkers and the performances are insanely good. That’s all I’ll say about that till we are ready to talk about the new season," she added.

You season two ended with Joe Goldberg (played by Penn Badgley) moving to the suburbs with Love Quinn (Victoria Pedretti) as they prepared to raise their child. We can't wait to see what the next season has in store.

U2 - With Or Without You