WATCH: Over 30 Irish female stars join forces to cover 'Dreams' by The Cranberries in aid of domestic violence charity

Naming themselves 'Irish Women In Harmony', over 30 Irish female music artists have banded together to create a cover version of The Cranberries' 'Dreams'.

The whole idea was dreamed up by Ruth Anne who features in the song. She wanted to come up with a way to raise money for Safe Ireland, a charity focusing on domestic abuse victims. 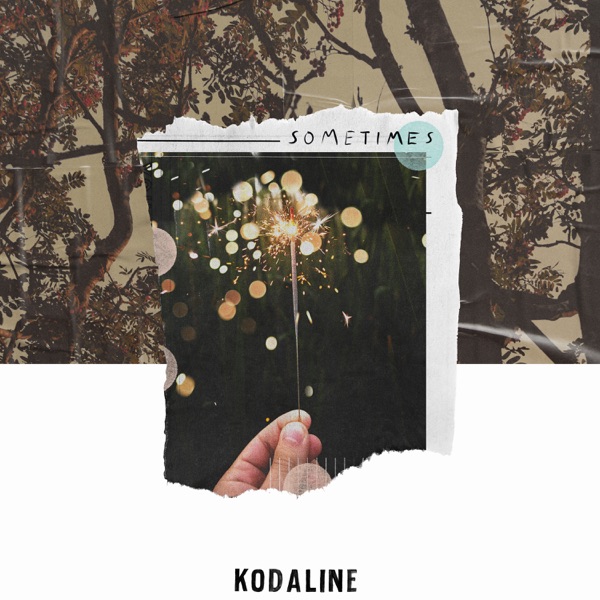