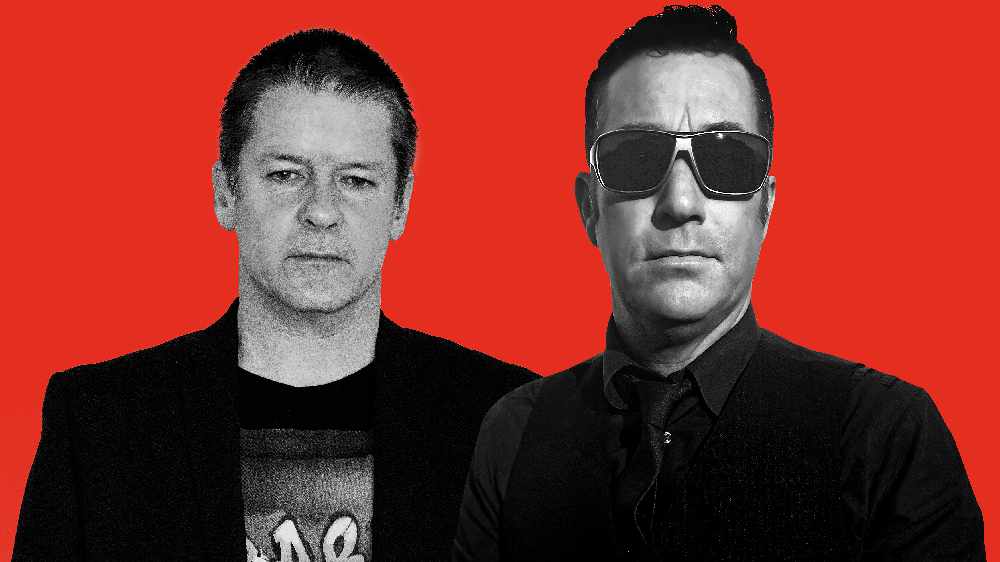 In 2020, Emperor of Ice Cream who were signed to Sony Records, made a comeback last May to finally release their long-awaited album ‘No Sound Ever Dies’, which entered the official Irish album charts and also hit the No.1 spot in the indie charts, making it a staggering fourth No 1 since their comeback. ‘No Sound Ever Dies’ while achieving chart success at home in Ireland, has been very well received internationally with tracks from the album gaining radio airplay in a massive 33 countries spanning the globe.

In the early 90s, Liam O’Callaghan was one on Ireland’s most sought after songwriters with over seven record companies looking to sign his band Bulkhead, which sounded like a mixture of Nine Inch Nails meets melodic pop. While a deal was offered by a major label it was turned down because of Bulkheads disillusionment with the music industry.  Liam decided to take a break from music until now, rekindling his partnership with Emperor’s bass player Edward Butt to work on their new project Arctic Lights.

Their debut EP ‘Tabula Rasa’ headed by debut single 'King of America' is a whirlwind of indie melodic pop, carefully crafted song writing, catchy bass lines, distorted guitars and a blend of classical instruments such as cello, violins and piano. Dinny Sandret from Paris indie pop band Reipas also makes a special guest appearance on vocals in the track ‘Never Enough’. ‘Tabula Rasa’ is the first release of a trilogy of EPs set to be released in 2021 by this exciting new act.

The ‘Tabula Rasa EP’ will be released on BandCamp only on Friday, January 15 and then on all streaming platforms over the coming weeks. Check out the EP on Bandcamp here.