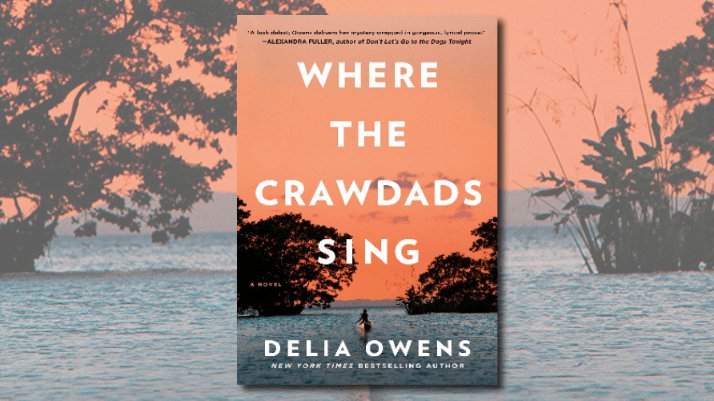 Where The Crawdads Sing is an 8.5 million copy, best-selling novel written by Delia Owens that is now being adapted for the big screen.

The story follows Kya whose family abandons her at a young age, leaving her to fend for herself in a small, rural American town. When a body is found on the outskirts of the town, Kya becomes the main suspect for the murder and the story unfolds.

Reese Witherspoon and Lauren Neustadter have come on board to produce the upcoming film adaption of the book for production studio 'Hello Sunshine' who also created Gone Girl and Wild, in which Witherspoon also starred and produced.

Taylor John Smith and Harris Dickinson are the latest actors to be added to the cast, which will no doubt enhance their careers. Taylor John Smith has previously starred in Shadow in the Clouds with Chloe Grace Moretz as well as The Outpost. He also made appearances with Amy Adam's in HBO's Sharp Objects.

We will be seeing Harris Dickinson starring next to Ralph Fiennes in the upcoming The King's Man.

Smith and Dickinson will join the cast alongside lead actress Daisy Edgar Jones, who we know best as Marianne from Normal People.

A release date for the film is yet to be revealed.