The Director Of Abducted In Plain Sight Answers Some Of The Most Obvious Questions About That Crazy Story! 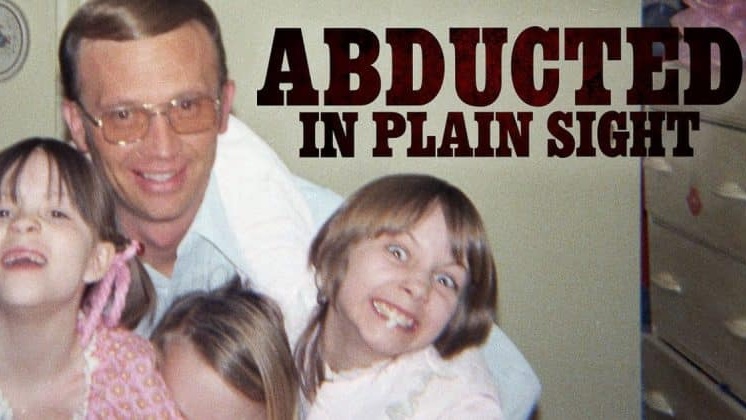 Abducted In Plain Sight has been one of the most talked about documentaries on Netflix in the last few weeks.

The story behind the documentary is of Jan Broberg, a girl who was abducted twice in the 1970s by the same family friend, Robert Berchtold, who manipulated her and her family and sibsequently raped her repeatedly over a number of years after brainwashing her.

As if that wasn't bad enough the same man managed to seduce both of the girl's parents Mary Ann and Bob, and both were romantically involved with even after the first abduction.

In an interview with Vulture the director of the documentary, Skye Borgman, answered some of the viewers most asked questions:

Why Jan's parents were willing to 'look the other way' regarding Berchtold's horrific behaviour?

"I think it’s just absolute denial. I really do. The shame they feel [about] the affairs they had threw them into such denial. Between the time Jan was 16 and 21 — when they weren’t really talking about this stuff at all, when they hadn’t realised any of the sexual abuse — I think they literally were able to convince themselves that if Jan’s not telling us about this, it didn’t happen".

Why they stayed in contact with Berchtold - even after he abducted Jan to Mexico and raped her?

"They convinced themselves of that, even though so many people [and] the FBI said that this is something that happened. I think it really has to do with the fact that they placed so much faith in experts, in doctors who said, “There has been no sexual abuse because her hymen hasn’t been broken.

"They didn’t have any real concept that anything else could be sexual abuse. It was purely penetration, really, that they thought was sexual abuse. So if a doctor said, “There’s been no penetration,” they’re like, “Okay, she’s fine. She’s fine.” That’s part of the denial as well".

Why Mary Ann (Jan's mother) seems so passive about her affair with Berchtold.

"Compartmentalization, I think that’s exactly what she did. And I think she continues to do that to this day. But I really think that Mary Ann was in love with Berchtold. It had started before the first kidnapping, and he had made her feel beautiful and made her feel attraction".

Why they continued to trust Berchtold, despite his horrific crimes.

"The Brobergs didn’t really think of it as him kidnapping [Jan], even though he took her without their knowledge, this is where I think the depth of the brainwashing really comes in, Mary Ann loved him, or thought that she loved him, and just couldn’t see what had really happened. He came back and was still saying, “I love you, Mary Ann. I think you’re great. You’re beautiful.

"It didn’t really dawn on her that he could also be attracted to a 12-year-old little girl. And again, doctors had said nothing happened. So I think they thought he had just had a little mental breakdown. But again, it’s that denial. Even though I think somewhere deep inside they knew something was wrong, they just couldn’t see it".

The director also states her belief that Bob Broberg's sexual interactions with Berchtold occurred "more than once". 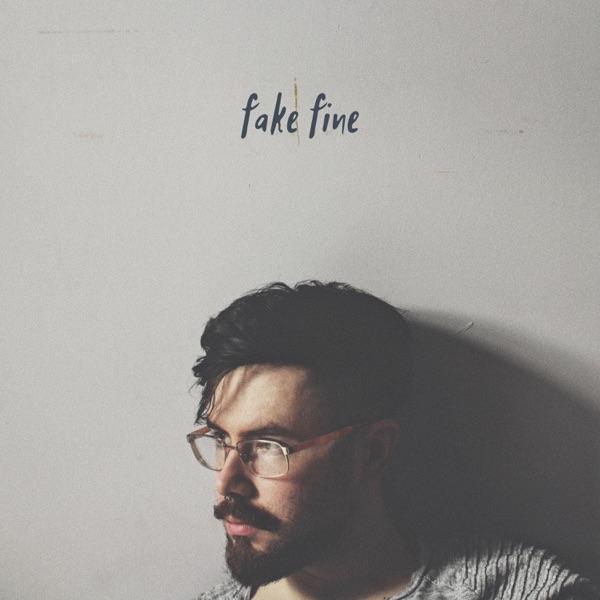