The BRIT Awards to return tomorrow with no social distancing, the largest gathering inside an arena in the UK since the beginning of the pandemic. 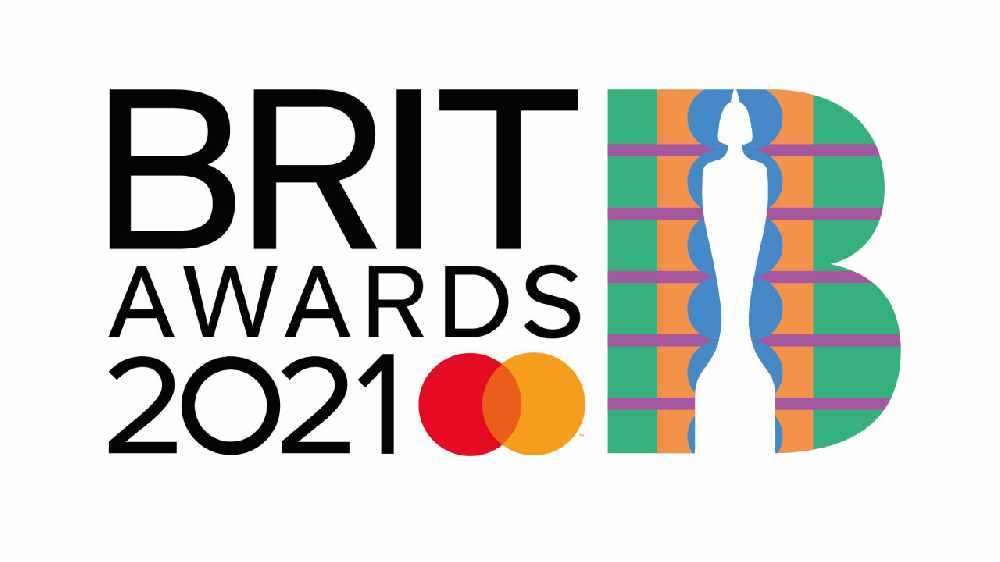 The event will be the largest gathering inside an arena in the UK since the beginning of the pandemic.

The annual BRIT awards will return to screens tomorrow night Tuesday May 11, one of the biggest events in the music industry which will be held in London's O2 Arena. The event osted by comedian Jack Whitehall, the event will see a cap of 4,000 people attend awards, from the big names such as Taylor Swift and Dua Lipa, to the 2,500 key workers who won tickets through the dedicated ballot.

Despite a significantly smaller event than usual where there would be 20,000 people attending the BRIT Awards, the event will still be the largest gathering inside an arena in the UK since the beginning of the pandemic. While social distancing does not have to be observed at Tuesday night's event, event organisers have taken other precautions to ensure the safety of guests and staff. All attendees attending have been asked to take a PCR test at home tomorrow morning, which is to be posted the same day, with another to be done five days later. Masks will only need to be worn while people are moving within communal areas.

The awards cermony is the latest event from the UK government's programme of reintroducing live music and entertainment events in line with Covid-19 guidelines. The Events Research Programme has also been responsible for the Carabao Cup Final at Wembley Stadium on April 25 and the World Snooker Championships, which had a crowd of 1,000 inside Sheffield's Crucible Theatre every day between April 17 and May 3.

The BRIT Awards is on ITV tomorrow, Tuesday May 11 at 8pm.